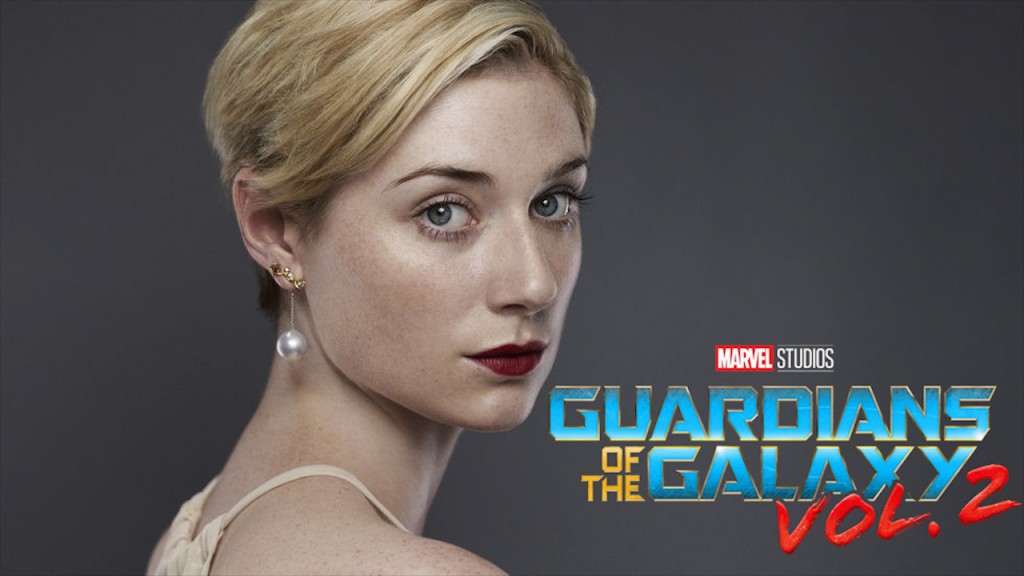 At San Diego Comic-Con, Marvel Studios brought the house down with the bits of footage they shared from their upcoming Phase 3 slate during their ever-popular Hall H presentation. Of course, one of the most discussed films was Guardians Of The Galaxy Vol. 2 – James Gunn’s follow-up to the 2014 sci-fi juggernaut that further expanded the Marvel Cinematic Universe.

With the sequel on the horizon, much has been speculated on about the brand new characters added to the film’s ensemble. One of those characters is played by MCU newcomer Elizabeth Debicki, who plays Ayesha (also known as “Her”). This character is a cosmic being engineered to be the perfect specimen and is now confirmed to be the film’s main antagonist.

In an interview with Collider during SDCC, Debicki described the nature of her character’s role in the film. She brings up how she first collides with the Guardians, and hints at how she adopts the eventual adversarial role to our heroes.

“She is the leader of the Sovereign people, so they’re really kind of incredible race we haven’t seen before, I think. I’ve never seen anything like it. When I was being shown the graphic art for it I just thought this was going to look incredible on screen and it does. She enlists the help of the Guardians to fight an intergalactic battle, cause she doesn’t want to get her hands dirty basically. They’re this ragtag group of you know, they’ll clean up that mess in the universe and that mess in the in the universe. So she just gives them a call and they come over to her planet and clean up some mess and so that’s where the relationship with them starts, but it shifts very quickly into something different.”

Wow, talk about intriguing. This sounds like a villain that has the potential to be one of the most fascinating in the Marvel Cinematic Universe, and already sounds more compelling than Ronan the Accuser (Lee Pace) was in the first Guardians film. It is also exciting to see a female villain in this adventure, and knowing James Gunn, I believe that he was aiming for a more prominent female presence both in his film and with the inevitable toys. Marvel does not want to have a #WheresRey situation here, and that’s encouraging.

Set to the backdrop of ‘Awesome Mixtape #2,’ Marvel’s Guardians Of The Galaxy Vol. 2 continues the team’s adventures as they traverse the outer reaches of the cosmos. The Guardians must fight to keep their newfound family together as they unravel the mysteries of Peter Quill’s true parentage. Old foes become new allies and fan-favorite characters from the classic comics will come to our heroes’ aid as the Marvel cinematic universe continues to expand.