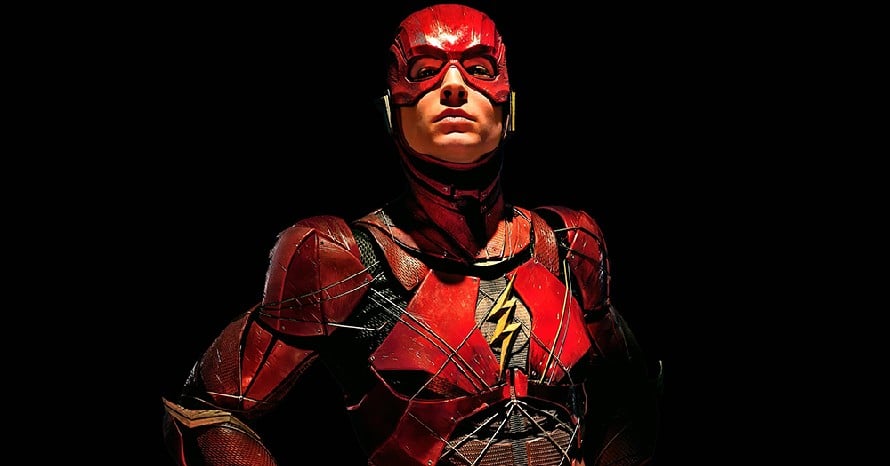 The Flash solo film starring Ezra Miller and Michael Keaton is reportedly scheduled to begin filming in April at Leavesden Studios in the United Kingdom.

Warner Bros. has been developing a film featuring The Flash at the forefront for years now with Ezra Miller attached as Barry Allen after appearing in Justice League. Much of the delay has been due to the several changes at director, but it now appears that Andy Muschetti of It fame will finally be the one to bring The Flash to the big screen in his own film.

‘The Batman’ Is Reportedly A ‘Gruelling’ Shoot For Robert Pattinson

Past reports have suggested that Ezra Miller’s The Flash would begin filming sometime at the beginning of 2021 and Backstage is now reporting that the DC film will start in April at Leavesden Studios over in the United Kingdom. The Batman is currently filming at Leavesden Studios with principal photography expected to continue until February. The report also goes onto say that The Flash is currently casting with Rich Delia and Kate Ringsell.

Do you think this version of The Flash movie with Ezra Miller will come to fruition? Feel free to share your thoughts in the comments section below!

The upcoming solo film will be inspired by the Flashpoint comic storyline which followed The Flash as he navigated an altered DC Universe. Written by Geoff Johns and penciled by Andy Kuber, Flashpoint radically altered the status of the DC Comics universe and led to the launch of the New 52 titles. It is currently unknown how much inspiration the upcoming Ezra Miller film will take from the comic.

The Flash is set to hit theaters on June 3rd, 2022. Stay tuned for all the latest news on the DC Extended Universe and be sure to subscribe to Heroic Hollywood’s YouTube channel for more exclusive video content.