Anthony Mackie’s Falcon and Sebastian Stan’s Winter Soldier are getting their own Disney Plus series and we now have our first look at its logo.

The Disney Plus streaming service just got a bit bigger with the addition of Falcon and Winter Soldier television seres. Anthony Mackie’s Falcon and Sebastian Stan’s Winter Soldier were first seen working together in Captain America: Civil War when Tom Holland’s Spider-Man was tasked with stopping the two from getting away. It was there that Falcon and Winter Soldier utilized their skills to take down Spider-Man, but the wall-crawler overpowered the two in a hilarious scene. However, Sebastian Stan and Anthony Mackie had amazing chemistry for what was a short fight scene. Now, the two superheroes will be getting their own television show and we have a look at the logo for it. Check it out below. 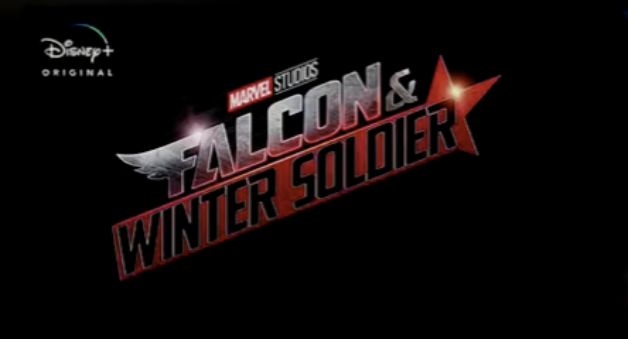 If you look closely at the Falcon and Winter Soldier series logo, there is an image of a wing on Falcon’s name and the eye-catching red star from Winter Soldier’s arm. There’s no other information about the series right now, but it appears that fans will be seeing both superheroes return from the ashes. The two heroes last appeared in Avengers: Infinity War and are expected to return for Avengers: Endgame. Perhaps, Falcon and Winter Soldier join forces to take down bad guys after the events of Avengers: Endgame.