Infamous fan artist BossLogic has recently revealed his attempt at a Spider-Man: Far From Home poster based off of newly released set photos.

Spider-Man: Far From Home is one of the most anticipated releases of 2019. With a stellar cast and what looks to be an exciting villain in Jake Gyllenhaal’s Mysterio, Far From Home looks like it’s going to be spectacular to say the least. Recent set photos with Spider-Man’s new red and black costume show Spidey holding on tight to Zendaya’s Character, MJ.

The photos are reminiscent of 2004’s Spider-Man 2 poster where Tobey McGuire’s Spidey holds on tight to Kirsten Dunst’s Mary Jane and swings through the city. BossLogic caught the similarities and like any great artist, he took it, ran and created a brilliant fan poster that pays homage to the Tobey McGuire film. You can check out the two posters below.

Quick mock with the set photos of @SpiderManMovie #farfromhome a homage to the original #spiderman 2 poster with MJ 🙂 @TomHolland1996 @Zendaya pic.twitter.com/BDK66BcPmq 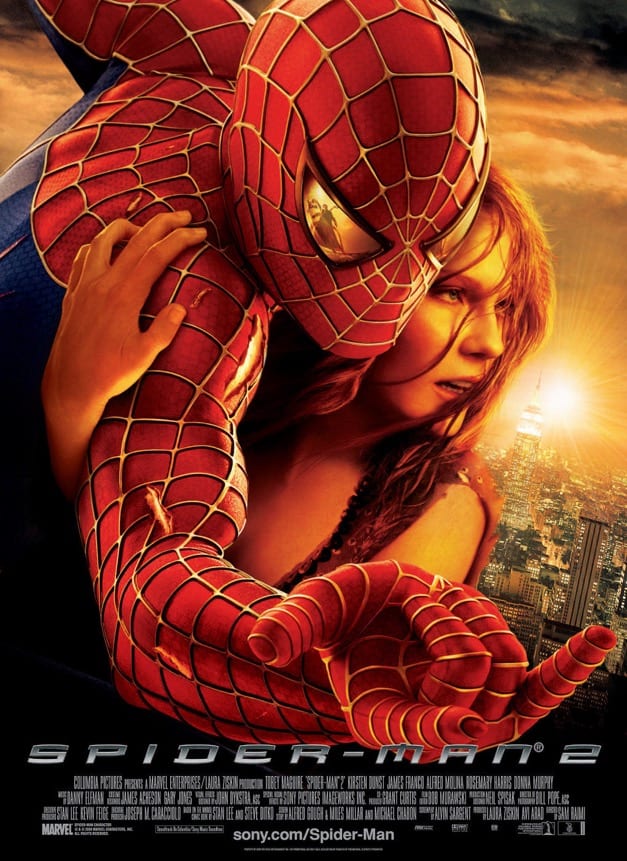 What do you think about the fan poster? Are you excited for Spider-Man: Far From Home? Sound off in the comments section below!

Details on the plot are currently under wraps, though the film will follow Peter Parker as he joins his friends on a summer vacation in Europe and features the classic Marvel villain Mysterio. Introduced in The Amazing Spider-Man #13, the most well-known incarnation of Mysterio is a special effects wizard named Quentin Beck and the character has been a frequent foe for the web-head since his debut.