We recently got our first look at Ezra Miller’s mysterious Credence and learned some new details about Queenie’s (Alison Sudol) magical powers in Fantastic Beasts and Where to Find Them, but it sounds like we should expect plenty of more reveals this week. Following the release of the above, Entertainment Weekly has unveiled the cover for their latest issue, featuring Eddie Redmayne in full costume as Newt Scamander.

The magazine also had the chance to talk with Alison Sudol, who had the following to say about the story of the highly anticipated movie:

“There’s all kinds of things going on in our world right now concerning immigration and tensions between different groups. There’s a lot about segregation in this film, a lot about fear of the ‘other.’ These creatures, who the world sees as ugly, dangerous or weird, Newt has such love for them, and through his love we fall in love with them. J.K. Rowling has tapped into really deep and pertinent issues.”

You can check out the cover below along with three new images from the movie. 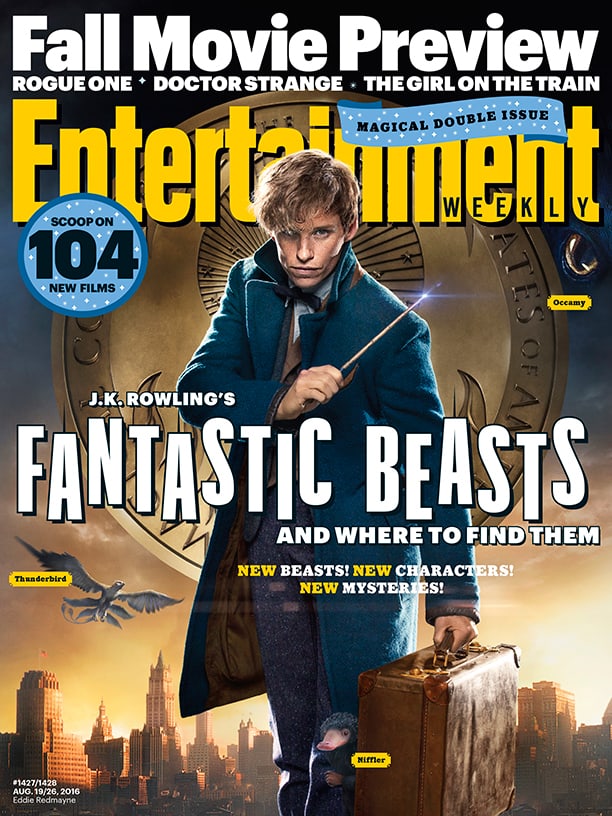 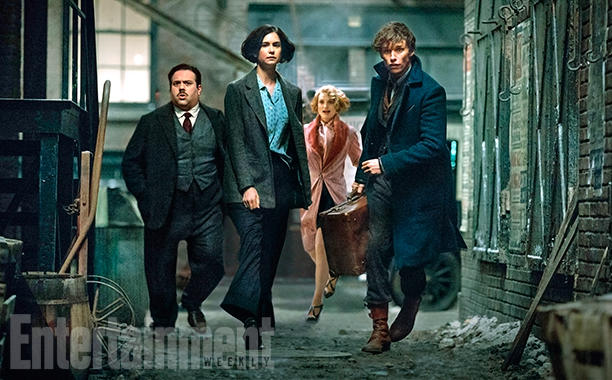 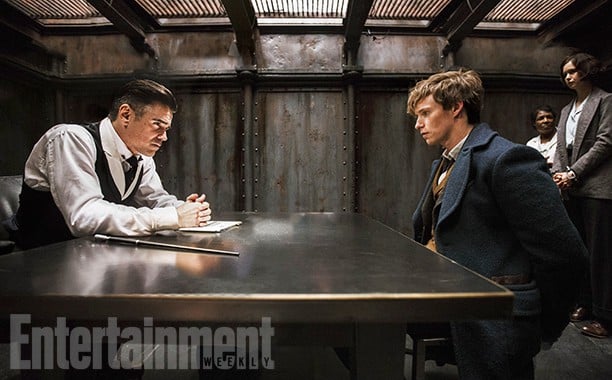 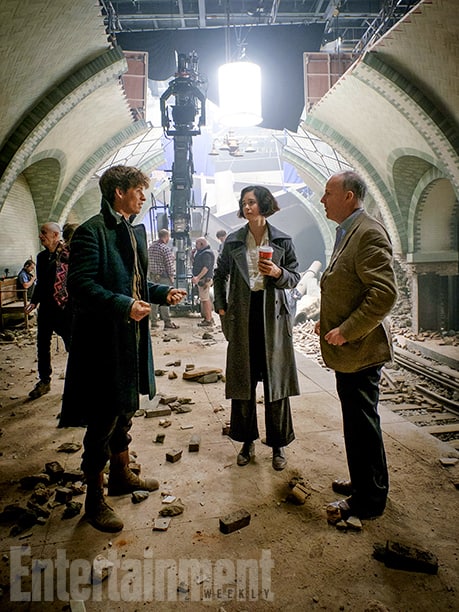