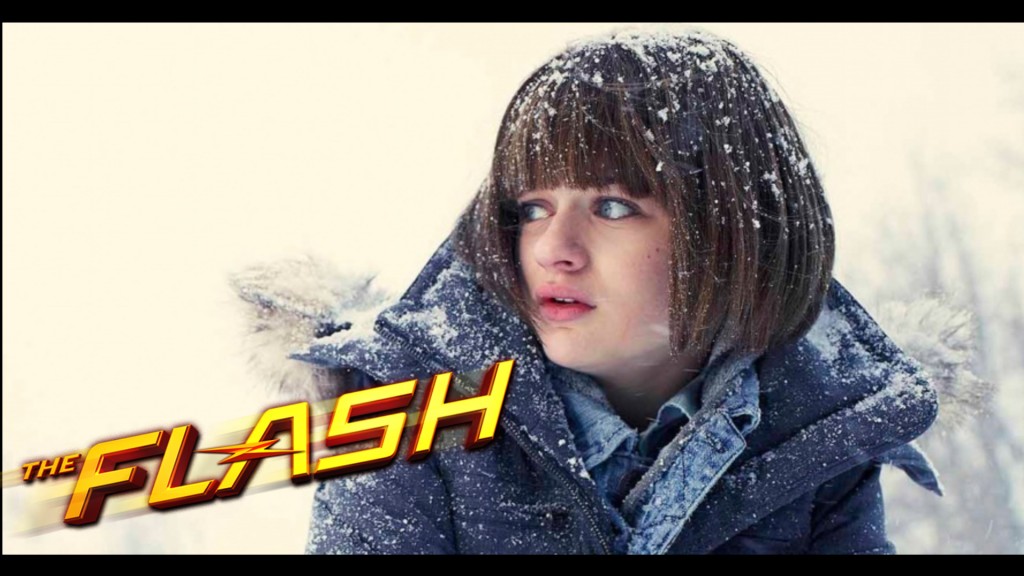 Magenta, AKA Frances “Frankie” Kane will make a guest appearance on the upcoming third season of The Flash on The CW. Recently, it was reported that actress Joey King had been cast in the role, but the identity of her meta-human character was unknown until now. She is set to appear in the new season this October. The character of Magenta is a teenage meta-human who has a troubling past and has the power to control metal. Eventually, this leads her down to a villainous path as well as her taking on the Magenta title.

Audiences may recognize Joey King from her roles in the first season of Fargo, in which she had a recurring role. King also appeared in films such as Ramona and Beezus, Battle: Los Angeles, Crazy Stupid Love, Oz the Great and Powerful, The Conjuring and Independence Day: Resurgence. Her appearance in The Flash is not the first time she has been part of a DC property. King appeared in The Dark Knight Rises as the younger version of one of the film’s antagonists, Talia al Ghul.

What do you guys think of King’s casting in The Flash? How do you think Magenta will factor into this new season? Sound off in the comments below.

The newest season of The Flash will premiere to The CW on Tuesday, October 3 at 8 p.m. EST/PST.