Universal has released a new group poster for Vin Diesel’s Fast and Furious 9.

The ninth installment of the main Fast and Furious film series will finally arrive in theaters this and the first trailer for the sequel is set to debut tomorrow. In the days building up towards the trailer’s release, Universal has been unveiling new promotional material that included a collection of individual Fast and Furious 9 character posters for the crew of Vin Diesel’s Dominic Toretto.

You can check out the new poster for Vin Diesel’s Fast and Furious 9 below! 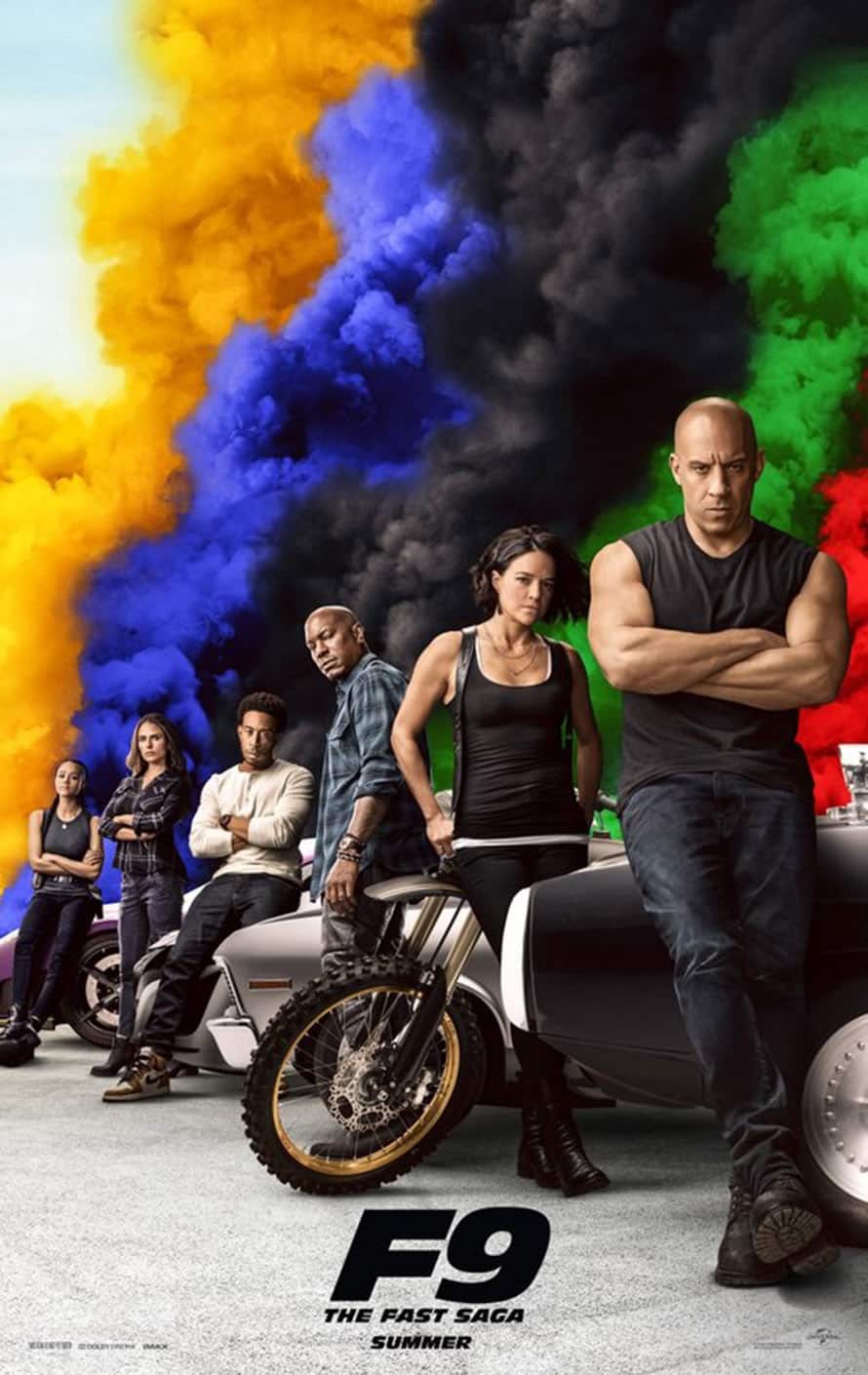 What do you think of the new poster for Vin Diesel’s Fast and Furious 9? Are you excited to see Vin Diesel and the rest of the cast return? Let us know below!

Stay tuned to Heroic Hollywood to watch the Fast and Furious 9 trailer when it debuts!