Following news regarding the final additions to the cast of the upcoming series a short bit back, we also have our first set images from Marvel & Netflix’s Iron Fist. These few images from the set feature our first look at Finn Jones as ‘Danny Rand’, presumably shortly after returning home and being in awe of what he is seeing surrounding him, walking the streets of New York.

Nothing too major in the shots but with production officially kicking off earlier today, expect even more shots from the set to pop up over the next couple of weeks. Check out the images below and sound off with your thoughts in the comments section afterwards. 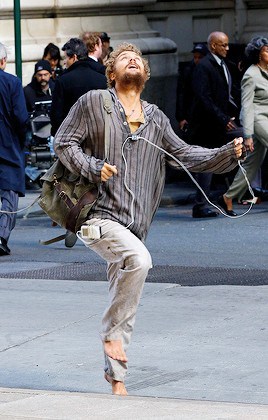 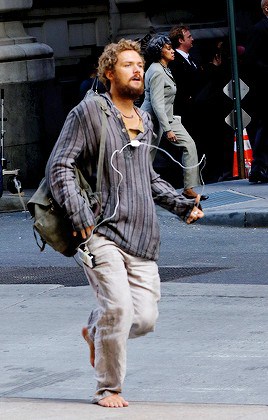 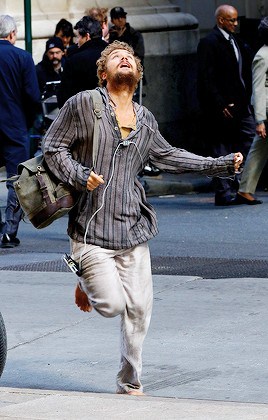 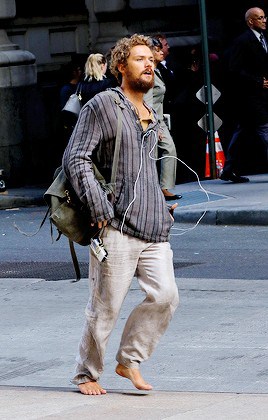 After his family meets a tragic fate while on expedition in China, a young Rand is adopted by the people of the mystical lost city of K’un-Lun, where he’s taught a magical fighting style. Years later, he returns to New York to fight crime.

Iron Fist is expected to debut on Netflix sometime in early 2017.