It’s the moment DC fans have been waiting for: the first official image of the Justice League has been released online following its debut at San Diego Comic-Con.

The image gives us our first official look at Ezra Miller as The Flash and Ray Fisher as Cyborg alongside Wonder Woman, Batman, Aquaman and Superman, who’s back from the dead. During the panel, director Zack Snyder also released the first official teaser trailer for the movie, which you can watch by clicking here. 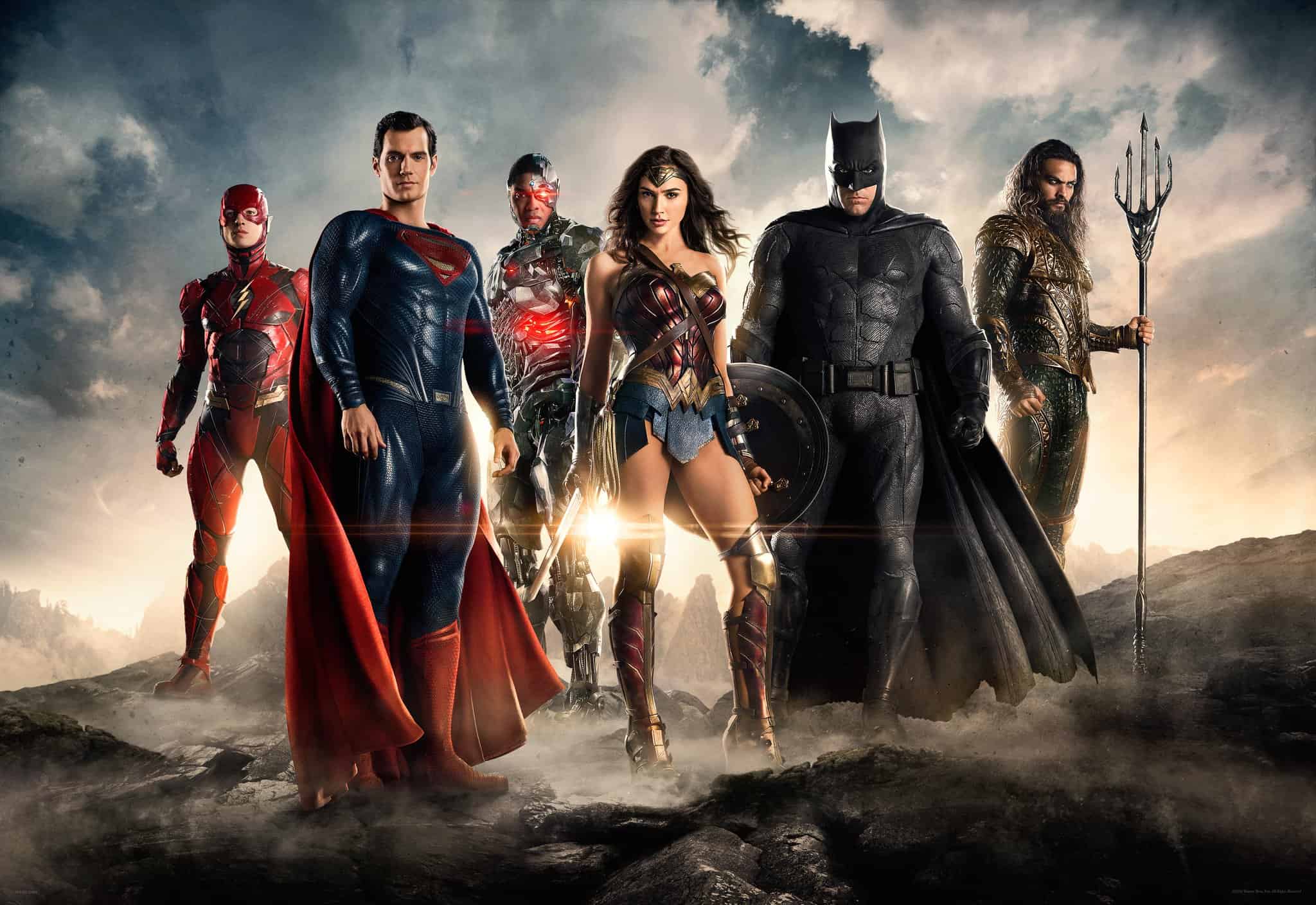