Funko has unveiled new The Flash Pop! Figures of four heroes from The CW series.

The show’s fifth season is set to premiere in less than one month and Funko has unveiled their new lineup of Pop! figures just in time for the show’s return. Included in the new lineup are figures of the titular character, Vibe, Jay Garrick, and Kid Flash, which will be available in September. You can check out the figures in the photos below! 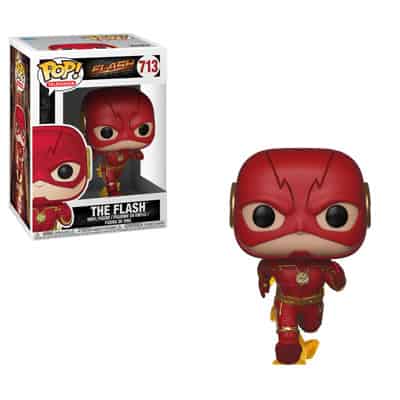 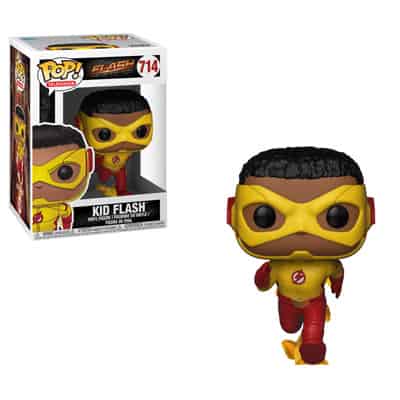 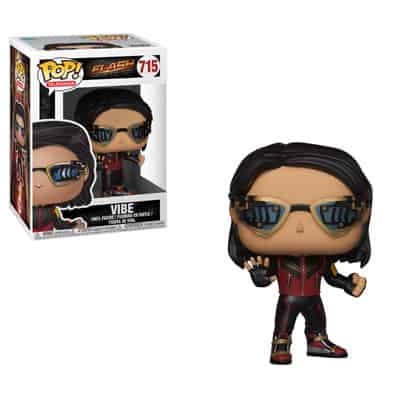 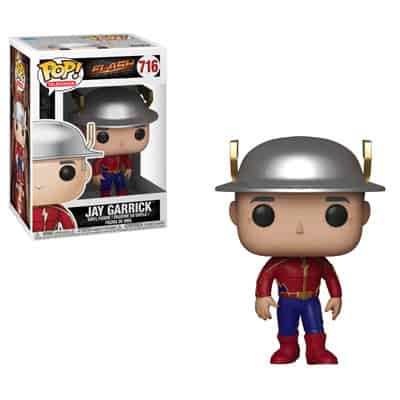 What do you think of the new Funko Pop! Figures for the series? Share your opinion in the comments section below!

Matching wits with The Thinker, who by season’s end had harnessed the powers of all twelve bus metas he created, stretched Team Flash to their limits, but with the help of some new allies, Barry Allen (aka The Flash) and company were able to put a stop to the Enlightenment and save Central City once again. However, with the arrival of Barry and Iris’ speedster daughter, Nora, who arrived from the future admitting to having made a “big mistake,” things are anything but status quo. Will parenthood be the challenge that finally slows The Flash down?