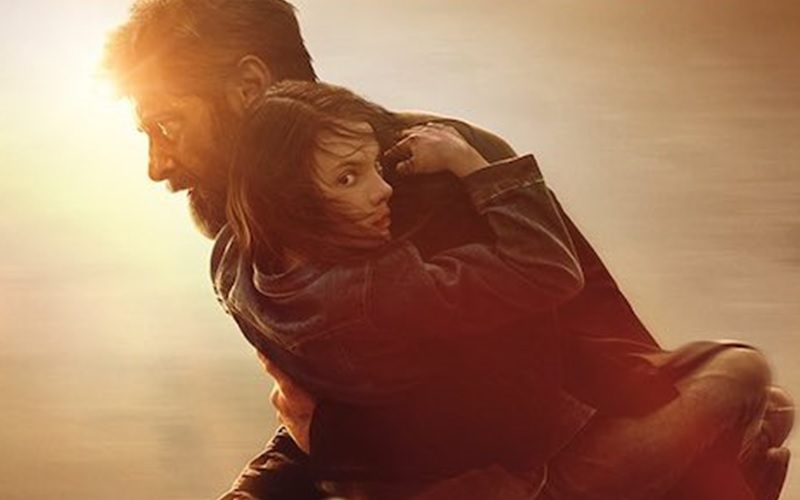 20th Century Fox has just updated the runtime for Logan clocking in at three minutes longer than the version screened for critics this week. Mike Sampson, sr. marketing and promotions manager at Alama Drafthouse revealed the updated runtime on Twitter:

We can confirm there was no post-credit scene in the version screened for critics, however, an additional three minutes is the perfect amount of time to tease fans with one last scene featuring Hugh Jackman in his final performance as Wolverine.

Logan is already tracking for $60 million opening two weeks ahead of its theatrical release. The film has already praised by critics as the best Wolverine film in the franchise and one of the best superhero films of all time.

You can check out our review for Logan here.