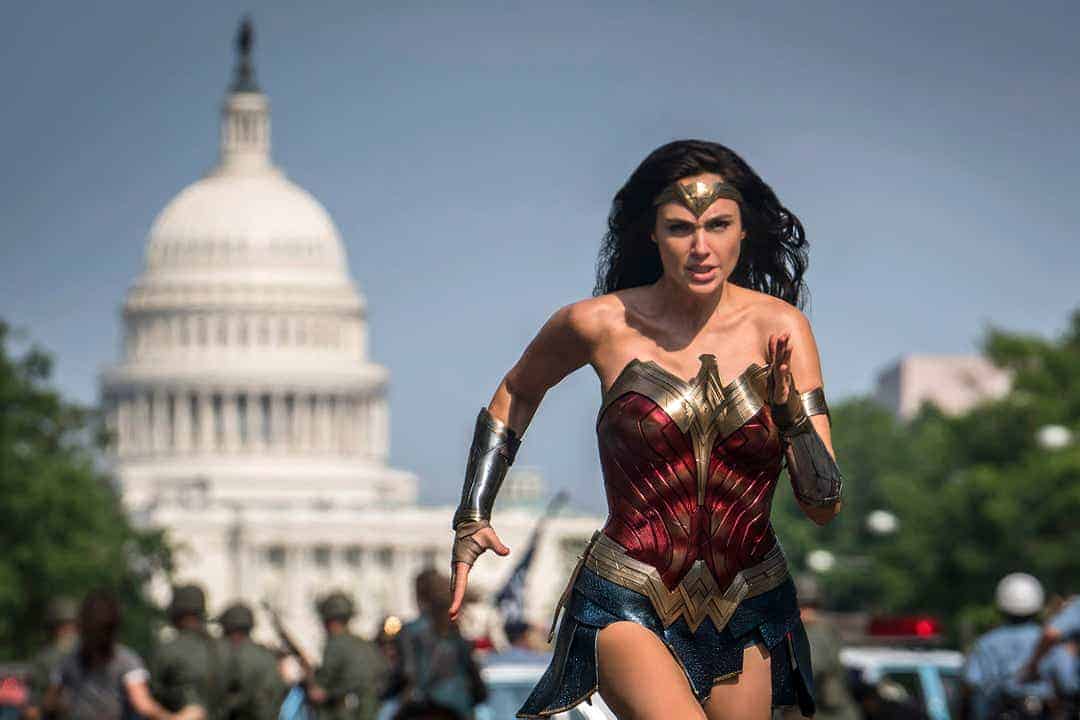 What do you think about the new shot of Gal Gadot in Wonder Woman 1984? Are you excited to see the Wonder Woman sequel? Sound off in the comments below!