Gal Gadot is ready to take flight in a new image from Wonder Woman 1984, while another shows the hero reuniting with Steve Trevor.

Two new images from Wonder Woman 1984 tease both the action and the heart of the highly anticipated DC sequel. Empire Magazine recently revealed two stunning covers featuring the Amazonian hero and now two new images from the issue have made their way online. Although Wonder Woman 1984 has been delayed till August 14 due to the coronavirus pandemic, fans are still eagerly awaiting the return of Diana Prince and Steve Trevor.

The first image shows Diana in her full Golden Eagle Armour while crossing her braces, ready for battle. It’s not clear who the hero is facing in the image, but she’s clearly not taking any chances. The second image shows Diana and Chris Pine’s Steve Trevor dancing in Washington following the fallen soldier’s return. Take a look at the new images from the film below. 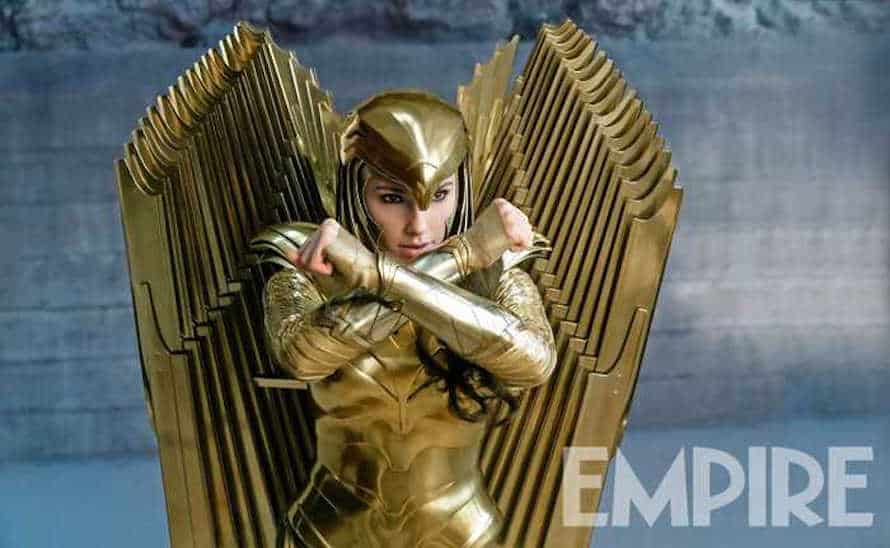 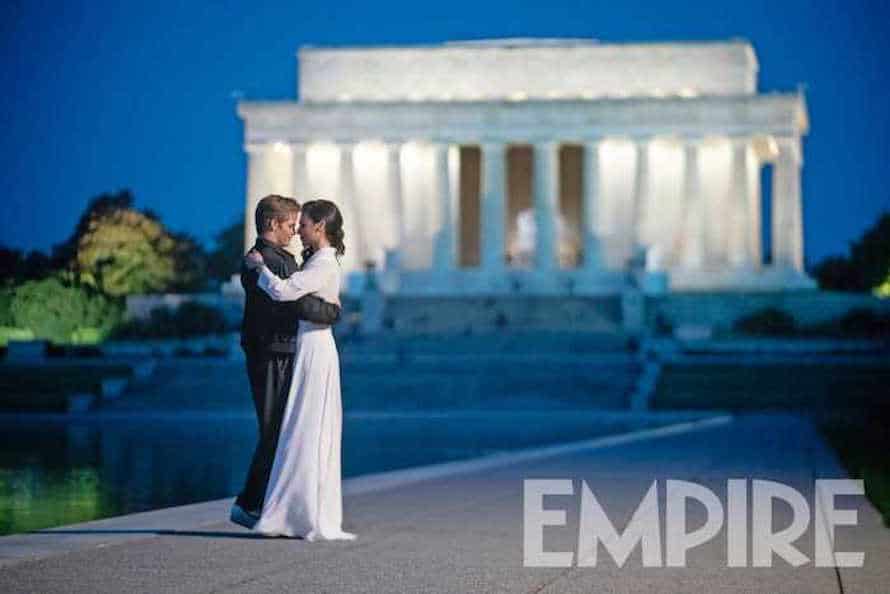 Are you excited to see the long-awaited sequel? Let us know in the comments section below and stay tuned for the latest news on the film as it develops.

The film is one of the many projects affected by the ongoing coronavirus pandemic. Originally scheduled to be released in early June, Warner Bros. opted to push the debut date to mid-August in hopes that the crisis will have abated by then and movie theaters, which have been forced to shut down, can re-open their doors.

Wonder Woman 1984 is currently scheduled to be released in theaters on August 14, 2020.