Warner Bros. and DC’s Wonder Woman 1984 was initially set to hit theaters next month, but the film was pushed back due to concerns over the coronavirus. Now, Gal Gadot’s next cinematic solo outing as the DC Comics heroine is looking to open this August, but the film could once again be delayed if Warner Bros. decides to move Christopher Nolan’s Tenet to Wonder Woman 1984‘s current August release date.

While there’s currently an air of uncertainty regarding whether or not Wonder Woman 1984 will actually hit theaters in August, the film’s marketing campaign is going full-steam ahead. A newly-surfaced poster for the highly-anticipated superhero movie shows Gal Gadot’s Diana Prince fully suited up and ready for action while wielding the Lasso of Truth, one of her most iconic weapons.

You can check out the Wonder Woman 1984 poster featuring Gal Gadot below. 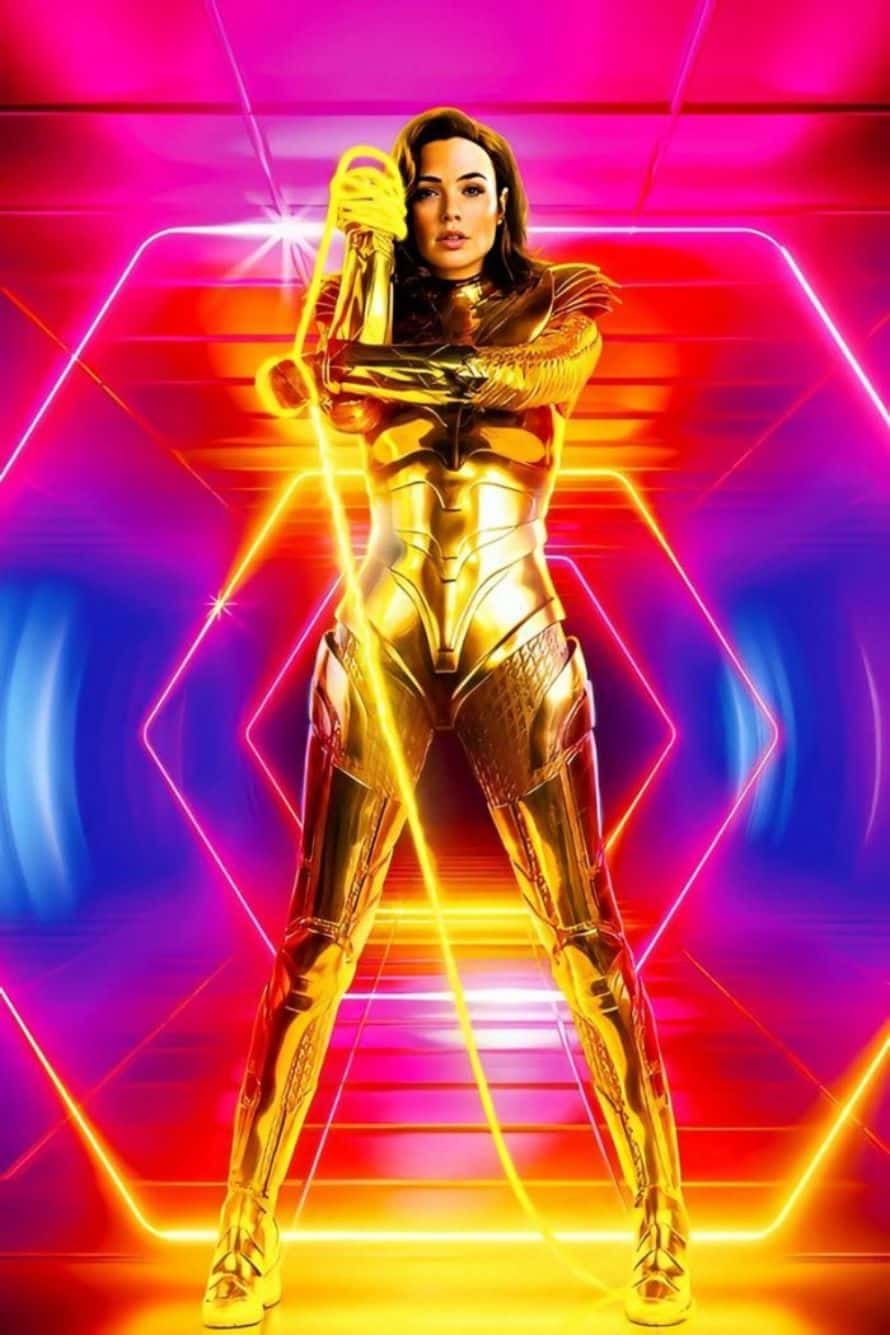 What do you think of the poster? Are you excited for Gal Gadot’s return as Diana Prince in Wonder Woman 1984? Let us know in the comments section!