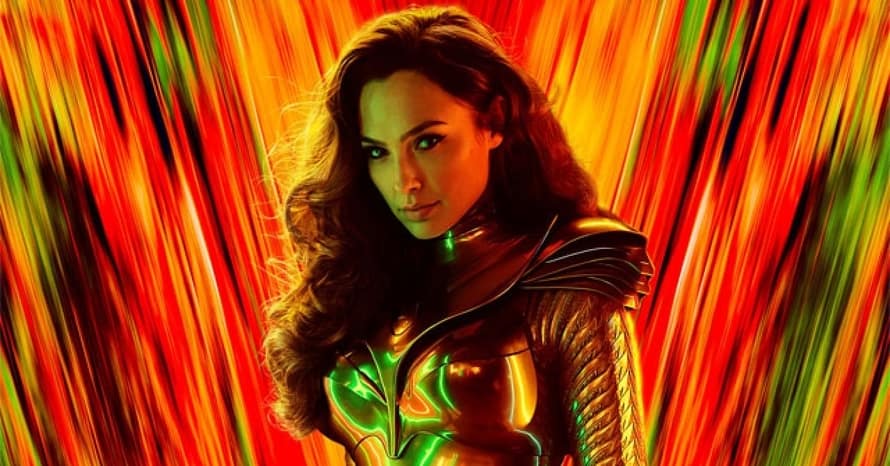 After opening to $16.7 million at the North American box office with the majority of theaters currently shut down, Wonder Woman 1984 has passed $100 million worldwide. Warner Bros. made the announcement on New Year’s Eve, confirming that the DC Films project had crossed $22 million domestically, where it’s already available on the WarnerMedia streaming service HBO Max.

“Congratulations to Patty Jenkins, Gal Gadot, Chuck Roven and the entire cast and crew who made ‘Wonder Woman 1984,’ allowing fans and film lovers to return to the thrilling experience of being at the movies. Audiences around the world where markets are open have been showing up to watch the next chapter in Diana Prince’s action-packed story.”

Recently, Warner Bros. announced that Wonder Woman 3 is being fast-tracked with Patty Jenkins returning to the director’s chair. Gal Gadot is also set to reprise her role as Diana Prince.

Wonder Woman 1984  currently playing in theaters and streaming on HBO Max. Stay tuned for all the latest news surrounding Gal Gadot, Patty Jenkins and the DC Extended Universe and be sure to subscribe to Heroic Hollywood’s YouTube channel for more exclusive video content!