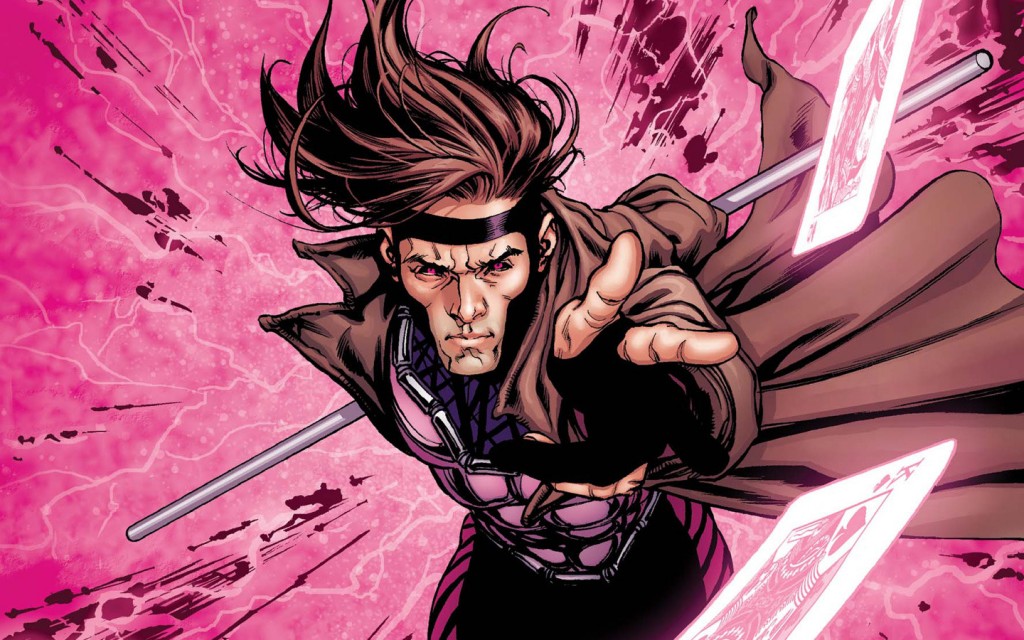 The character Gambit made his full debut in Marvel’s Uncanny X-Men #266 in 1990. Gambit aka Remy LeBeau is a mutant who makes explosives out of paying cards, among other things and has long been associated with the X-Men throughout his comic book history. Fox’s Gambit movie was originally set for an October 7, 2016 release starring Channing Tatum and directed by Rupert Wyatt (Rise of the Planet Apes). Very little was known about the movie, with rumours that it would be a “sexy heist thriller” that may have also starred Lea Seydoux (Spectre) in the female lead. Gambit was then delayed indefinitely but recently Writer/Producer Simon Kinberg (X-Men: Apocalypse and X-Men: Days of Future Past) stated that the film will finally start production early next year with Channing Tatum still to star and now Doug Liman (The Bourne Identity & Edge of Tomorrow) attached to direct. Gambit could potentially be another huge franchise to be added to Fox’s ever growing X-Men movie universe.

Let’s take a look at what could make or break a Gambit movie.