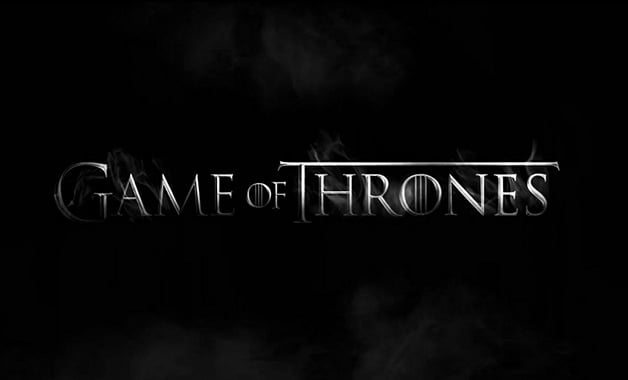 TV Guide Magazine is releasing four collectible covers that feature the game-changing HBO series Game of Thrones on the cover in preparation for its final season.

HBO’s hit series Game of Thrones returns April 14th for the eighth and final season and TV Guide Magazine has chosen to release four new collectible covers to honor the series and add to the ever-growing hype as the season premiere approaches. TV Guide announced these four unique covers via Twitter and these magazines can be pick up at newsstands everywhere this coming Thursday!

You can view each Game of Thrones cover by clicking on the tweet below!

Winter is finally here. The cast of #GameOfThrones is gracing our 4 collectible covers in honor of the ground breaking series' final season. Who do YOU think will sit on the Iron Throne? 🐉

Pick up a copy of our latest issue, on newsstands this Thursday! pic.twitter.com/9NaDJcSMbT

It has all come down to this final season. The Iron Throne will be claimed and fan-favorite characters will probably meet their end before it’s all said and done. We’re just as curious as anyone and to quote TV Guide Magazine:

Who do YOU think will sit on the Iron Throne?

What do you think about the four Game of Thrones collectible covers? Which one are you going to go out and get? Let us know in the comment section below!