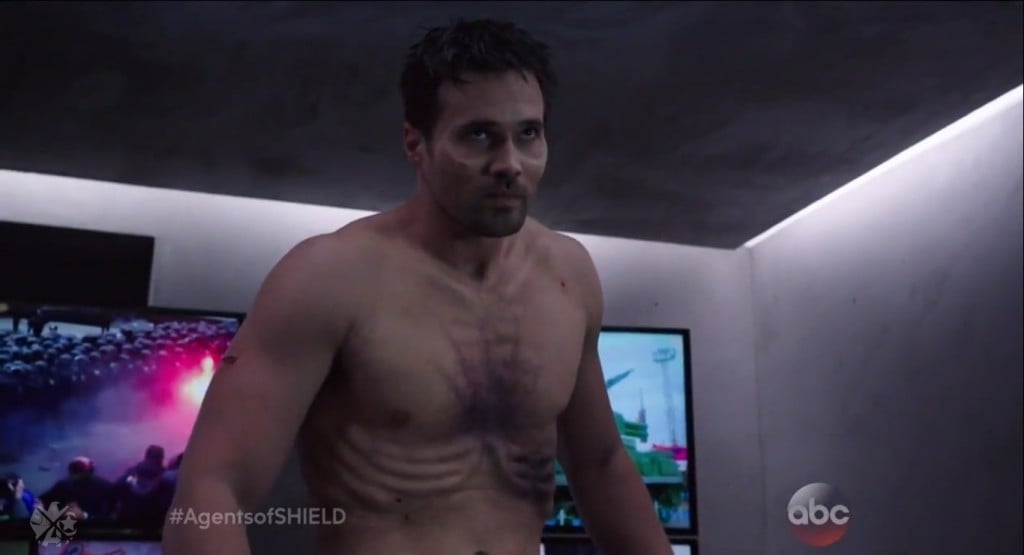 Last week I wrote an article explaining the history of the Secret Warriors and speculating about what enemies they might be facing in the upcoming half-season of Agents f S.H.I.E.L.D. Today, Marvel confirmed a rumor that has been floating around for a few days now and revealed who that enemy is. Spoilers, obviously, from here on out.

Still with me? Turns out that the ancient Inhuman parasite – the one we learned HYDRA has worshipped since time immemorial, and the very same parasite that infected the recently deceased Grant Ward after his stint on Maveth – is none other than Hive. “Who is Hive?” you might be asking. He’s this guy: 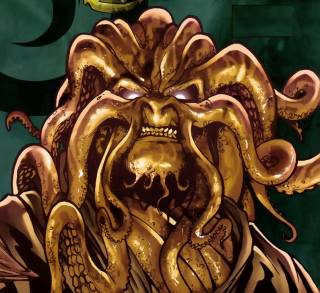 This Davy Jones-looking weirdo, in the comics, was the result of a HYDRA experiment to create a being that perfectly embodied their ideals. Hive is actually not an individual, but instead an amalgamated consciousness made up of a multitude of parasites. The parasites are bonded to a host, but the catch is that the host must be weak enough to be overpowered by Hive. Hive, in turn, possesses all the same weaknesses of the host it overtakes.

So this would seem to put to rest my Secret Invasion theory, right? Well, maybe not. It’s already clear that Hive is going to diverge in some key ways from the comics, and those changes might allow Marvel to combine these two stories, effectively subbing in Hive for the Skrulls. Unlike its comic book counterpart, Hive infects its host from the inside, not the out, allowing it to pass – at least for a time – as the person it has possessed. We’ve already seen this on Maveth with Fitz palling around with Hive for a full episode being none the wiser. Hive also has the ability to divide itself and consume multiple subjects simultaneously, so there’s still a possibility of some Invasion of the Body Snatchers-type action to shake up the now standard formula of the show.

Either way, it’s something new, and I’m always happy to see this show go off into new territory. What do you think? Are you excited for the appearance of Hive or are you so sick of Ward that you wish it would have possessed literally anyone else? Sound off in the comments!