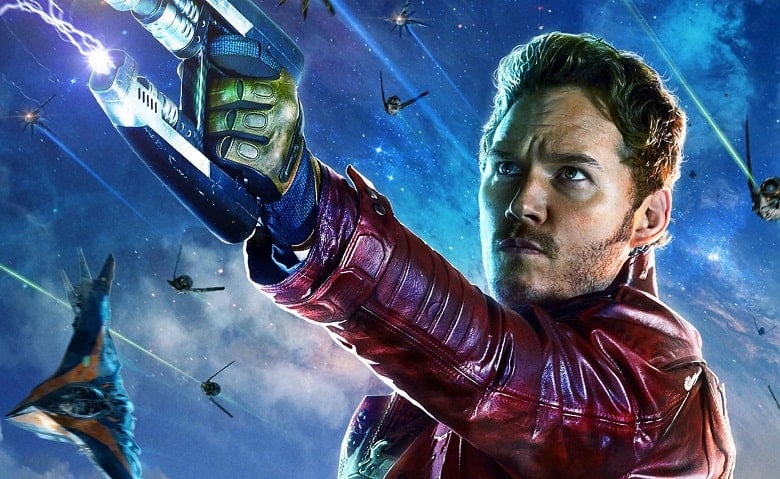 It’s just a couple of months to go before the release of Guardians of the Galaxy Vol. 2 hits theaters. While still filming the movie, Chris Pratt gave some insight on his character, Star-Lord.

He talked about where the sequel picks up, how Star-Lord has grown and “feels like he’s a leader.”

“Well, I mean, we’re picking up a couple of months after the first movie so there was a certain evolution that happened with him in the first movie and it was important to all of us that we don’t move backwards and all of a sudden start where he was at the beginning of the first movie and just tell that story over again. So, he definitely feels a responsibility, feels like he’s a leader, but it’s still a group of misfits. He still has to deal with Rocket, and he still has to deal with Drax and Gamora, and the way that it is. There’s still a lot of fun to be had there. He certainly doesn’t have a mastery on how to be a leader of this group. But I think he feels like the leader of this group at the beginning of this.”

Regardless of Star-Lord’s leader status, he’s not going to get all serious and start barking orders or anything. One of the best things about Guardians of the Galaxy was the fact that it didn’t take anything too seriously and hinges on the team dynamic. The sequel looks to also be doing the same, if the trailer is anything to go by.

Star-Lord will also be contending with his father, Ego, who will be played by Kurt Russell.