Ahead of their Hall H presentation at San Diego Comic-Con, Marvel has unveiled an awesome portrait from James Gunn’s Guardians of the Galaxy Vol. 2, featuring Michael Rooker as Yondu. The prop will actually be seen on his ship, the Eclector, so make sure to keep an eye out for the portrait while watching the movie when it hits theaters.

There’s not much that we currently know about Yondu’s role in the highly anticipated sequel, but that recently-released concept art revealed that he’ll be teaming up with the Guardians of the Guardians, meaning that we’re going to see more of him this time around. For now, you can check out the portrait below. What do you guys think? 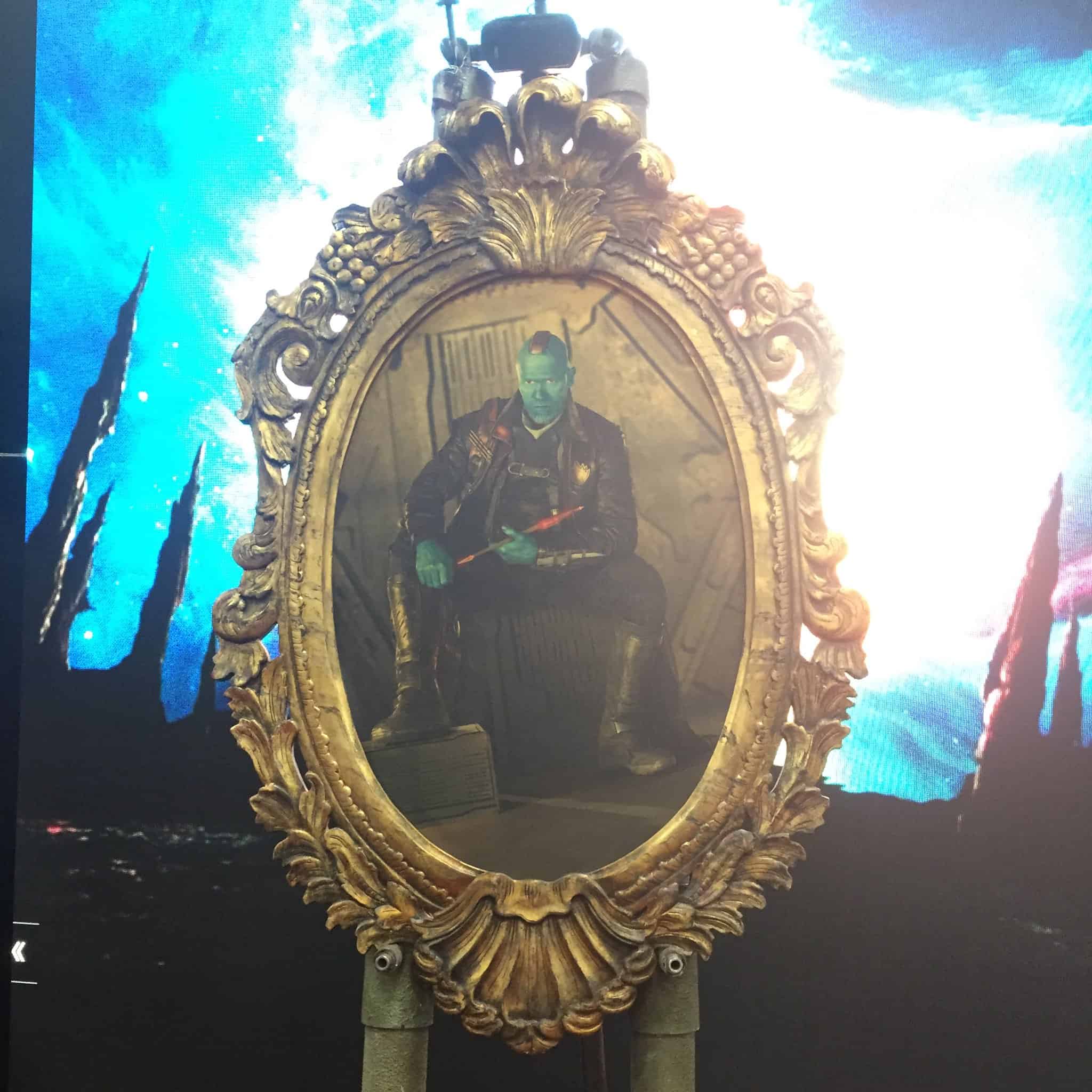