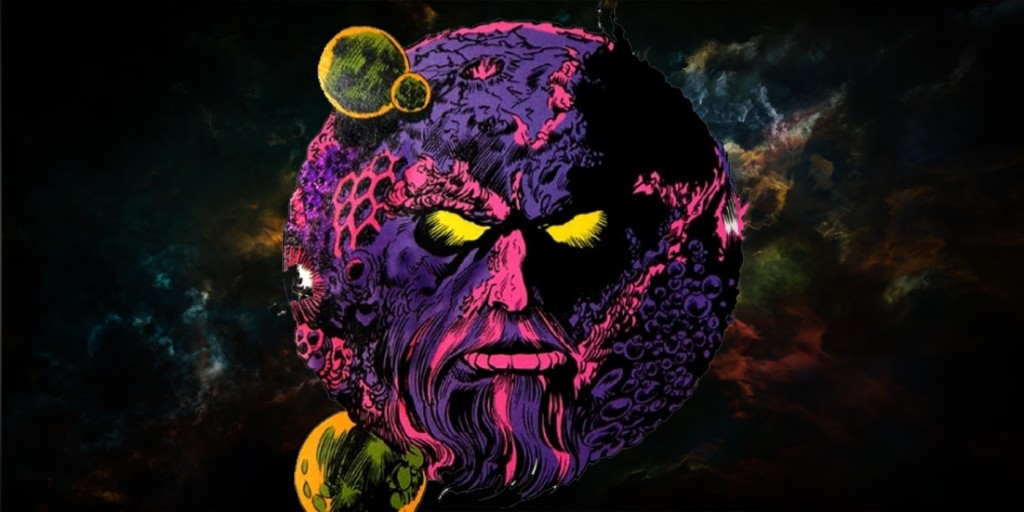 New details regarding Kurt Russel’s Ego The Living Planet from the upcoming Guardians of the Galaxy Vol.2 have been revealed thanks to a Marvel Legends Star-Lord/Ego 2-pack from Hasbro first seen at the New York Toy Fair this past weekend.

While we have yet to actually get our first look at Ego in the film, the description on the 2-pack reveals his actions will differ quite a bit from his son Star-Lord. The description reads:

“Roguish and unpredictable, Ego and Star-Lord share many of the same qualities as father and son. But when it comes to defending the galaxy as each sees fit, their approaches unquestionably differ.”

This doesn’t necessarily mean that Ego is a villain in the film, however, it certainly calls into question his moral compass.