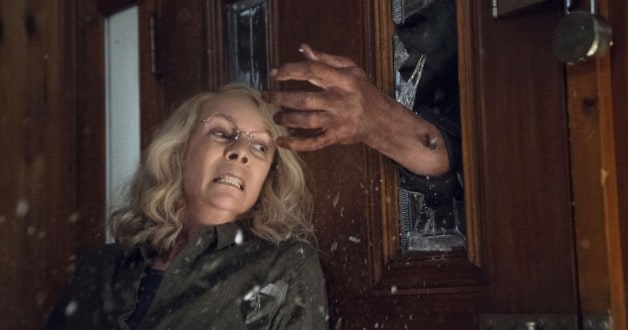 According to Variety, the latest chapter in the Halloween saga has scared up an impressive $7.7 million in Thursday night previews at the box office.

The latest film in the franchise debuted last night to 3,200 screens where it began what experts are saying what could be the franchises biggest opening weekend ever. The studio is hoping to have similar results to Stephen King’s It with the return of Michael Myers. The film is projected to gross anywhere between $50 million to 70 million.

The record for the franchise was set by 2007’s remake of the original by filmmaker Rob Zombie. That debuted to a modest $26 million. This latest installment looks to obliterate that record and hopefully give new life to the iconic horror series. It also looks to join the list of the top R-Rated performers, a list which has The Nun and Hannibal on it. The film from Blumhouse cost just $10 millionto make. It is pretty impressive when you almost make your whole budget back on Thursday night before having a record-breaking weekend.

Are you excited for the return of Michael Myers? Please share your thoughts in the comments below.

Halloween is in theaters now.