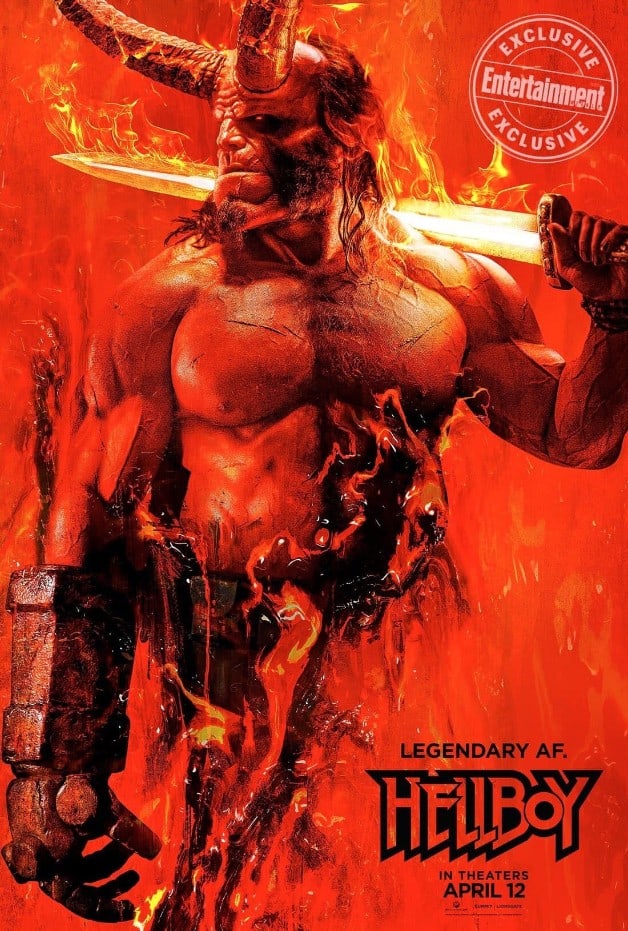 Directed by Game of Thrones helmer Neil Marshall, Hellboy is aiming for an R-rating as it will have a darker, greater emphasis on horror than its predecessors as it attempts to differentiate itself from the previous films from Guillermo del Toro and go for a tone closer to that of the original source material. Hellboy creator Mike Mignola wrote the script with Andrew Cosby and Christopher Golden.

The film has yet to debut any footage to the public, but its first trailer could be coming out soon as it’s having a panel at this year’s New York Comic-Con. The panel, which is set for Saturday, October 6th, will feature the character’s creator as well as the film’s cast.