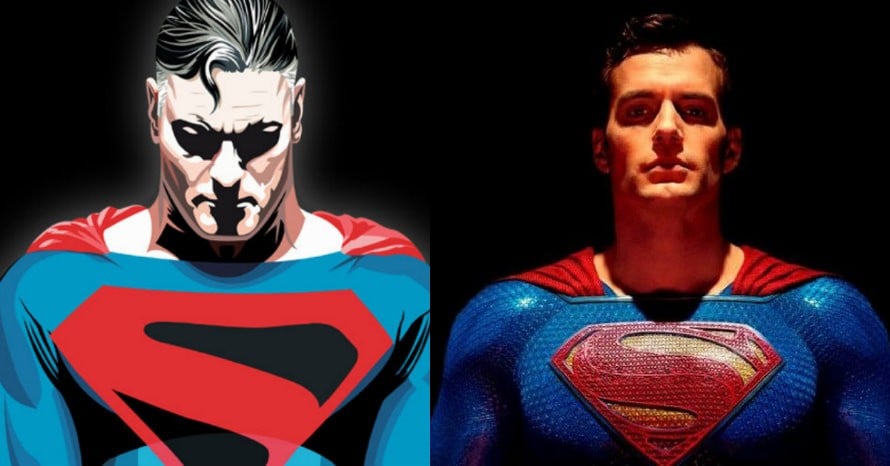 Many stars like Ezra Miller and Ben Affleck are returning to their superhero roles, but one actor who hasn’t been announced to return for a future DC Extended Universe project is Superman actor Henry Cavill (although we’ll see new scenes with him in the upcoming Zack Snyder Cut of Justice League). There have been reports that Cavill will appear in several upcoming DC Films projects, but a Superman standalone film doesn’t appear to be in the cards at this time.

Fans are eager to see Henry Cavill’s Superman return in some way with so much source material left to adapt. There’s one storyline in particular that we have already seen on television with Brandon Routh playing a Kingdom Come-inspired version of Superman in the Arrowverse. Created by Mark Waid and Alex Ross, Kingdom Come is among the most popular arcs in the history of DC Comics, with the story following an older Superman and other members of the Justice League. Since we might be waiting a long time before Cavill dons the Superman tights once again, Instagram user Javier Sanchez has created a concept design that shows Cavill with the Kingdom Come costume and look.

Do you want to see Henry Cavill as the live-action Kingdom Come Superman? Or would you prefer to flesh out his character? Sound-off in the comments!

Zack Snyder’s Justice League Cut is set to hit HBO Max in 2021. Stay tuned to Heroic Hollywood regarding all the latest news on the future of Henry Cavill as Superman and make sure to subscribe to our YouTube channel for more exclusive video content!