Author Andrzej Sapkowski’s The Witcher book series will soon be adapted into a live-action television show starring Henry Cavill as Geralt of Rivia. While Netflix has yet to announce an official release date for The Witcher, four new photos from the Henry Cavill series have been released and they offer a fresh glimpse at three important roles.

The first two images feature Henry Cavill as Geralt of Rivia, one of which shows him riding his trusty horse named Roach in the forest. A third photo reveals a clawed hand being held by a human hand while the fourth features Anya Chalotra as Yennefer in an unknown location.

You can check out the new photos from Henry Cavill’s The Witcher below! 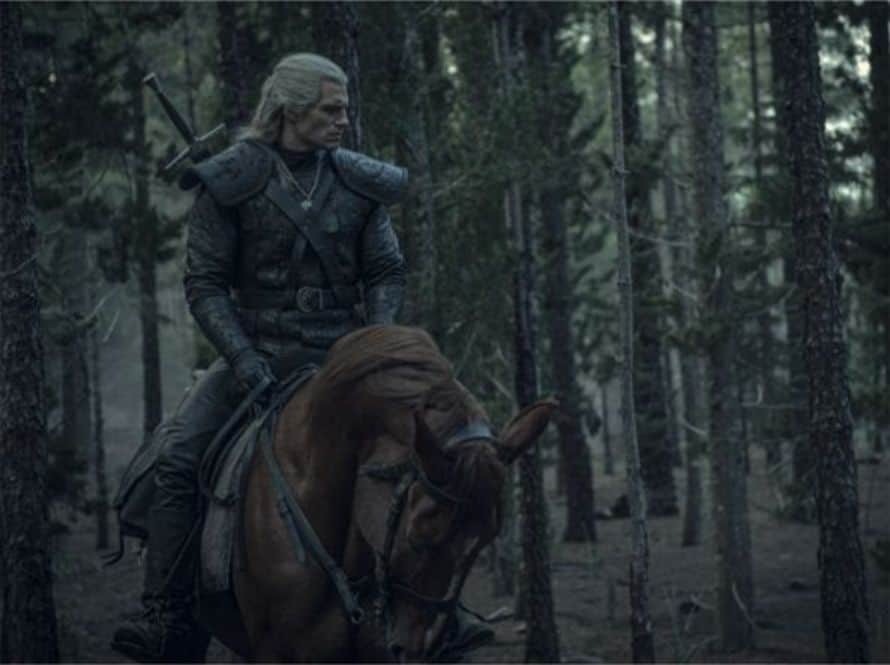 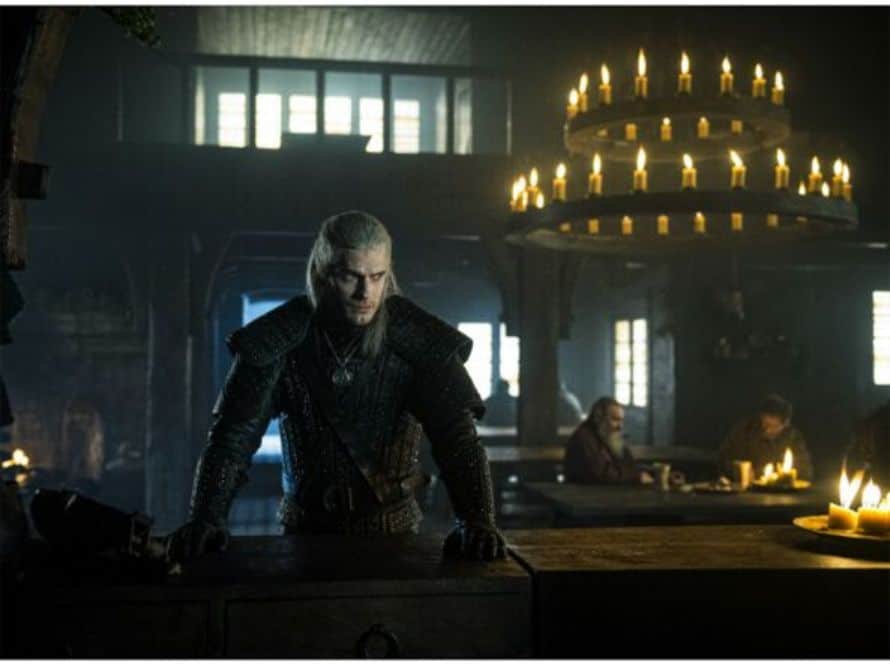 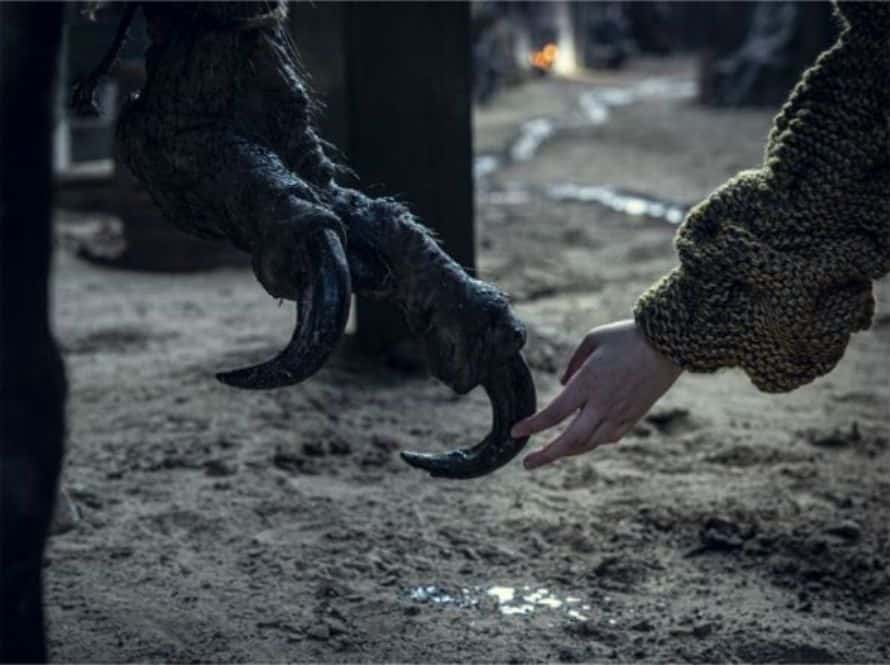 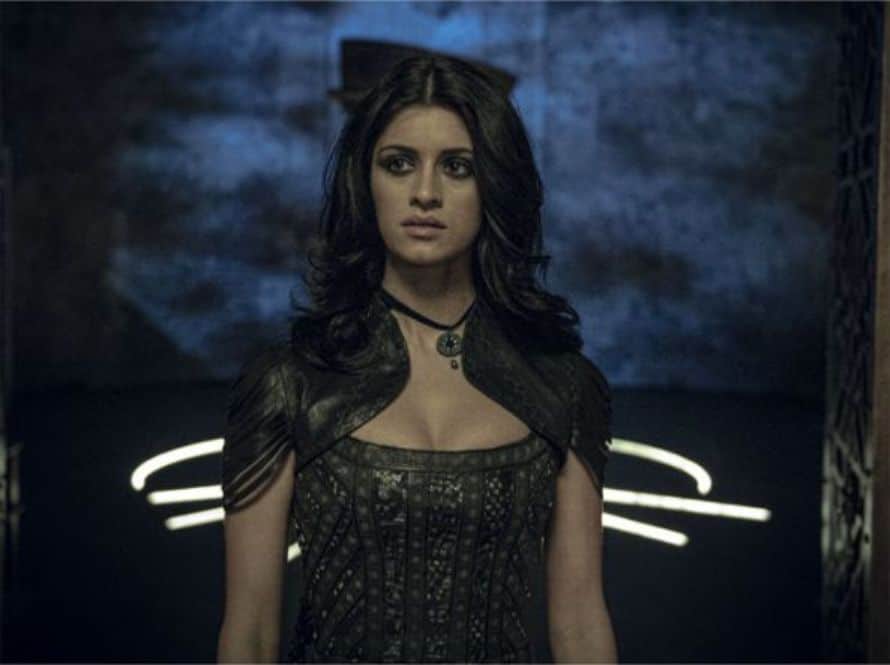 Here is the official synopsis for Henry Cavill’s The Witcher:

The Witchers stars Henry Cavill as Geralt of Rivia, Freya Allan as Ciri, Anya Chalotra as Yennefer, Jodhi May as Queen Calanthe, Bjorn Hlynur Haraldsson as Eist, Adam Levy as Mousesack, MyAnna Buring as Aretuza, and Millie Brady as Princess Renfri, with Mimi Ndiweni and Therica Wilson-Read as novice sorcerers.

The Witcher will be available on Netflix in late 2019.