You can check out a photo of Henry Golding with the cast and crew of Snake Eyes below! 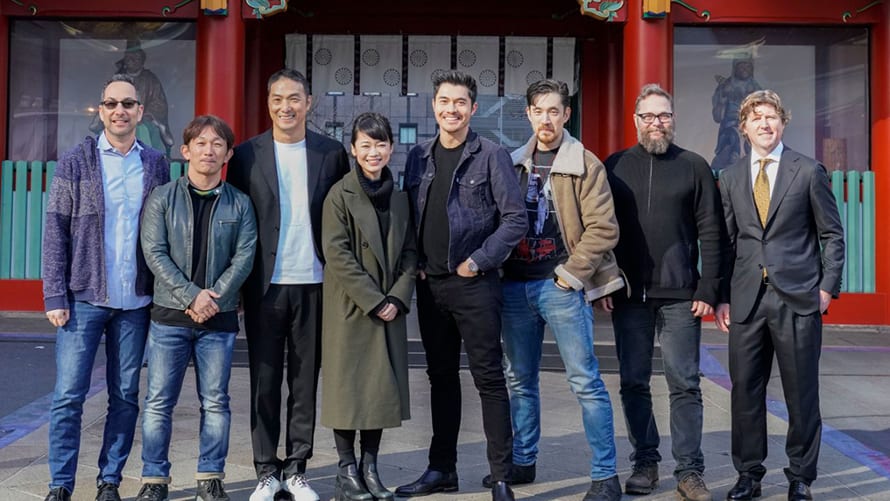 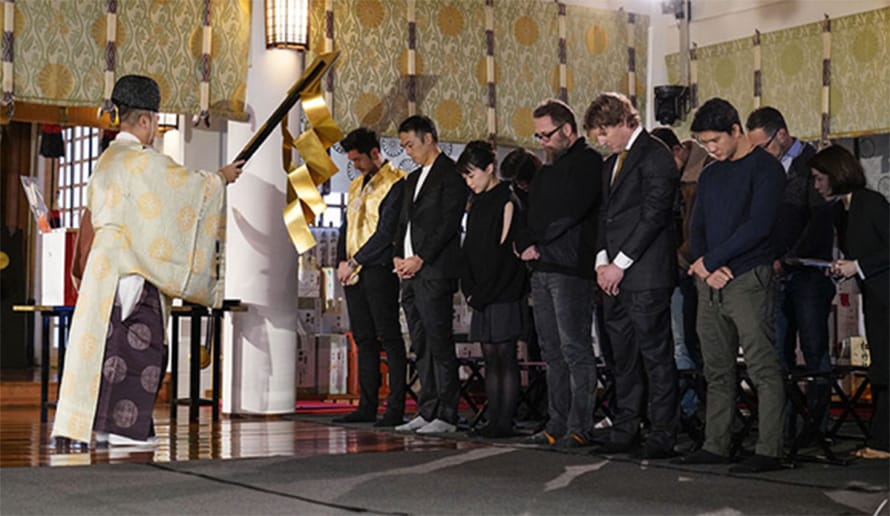 Snakes Eyes is scheduled to be released in theaters on October 23, 2020.