TV Insider has released the latest image of all the major players from the upcoming final season of Fox’s Batman prequel series, Gotham.

This season of Gotham looks to close out the origin tale of The Dark Knight. David Mazouz’s Bruce Wayne will come full circle and finally become Gotham’s Caped Crusader. There is also the introduction of Bane, played by Shane West as well as the return of Jerome and his dastardly plans. The final season looks epic and the main characters have gathered for one badass rooftop shot to commemorate their final time together.

You can check out the image below: 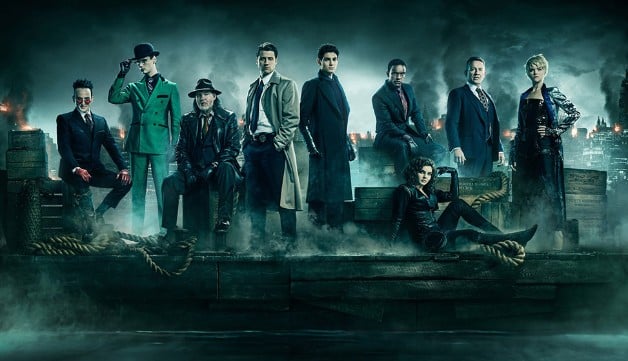 The series has come along way and from the looks of this photo, fans will be in for one wild final ride. It will be interesting to see how all these character’s story arcs wrap up before the series finale. Gotham’s final season begins early next year.