Some concept art for Infinity War may hint at some new Iron Man armor we may see in the upcoming Avengers 4 film.

‘Avengers’ Star Bradley Cooper Believes Thanos Might Have A Point

One thing fans can expect from every movie that has Tony Stark in it is a new suit upgrade. Stark’s closet is full of designs dating back all the way to 2008’s Iron Man. Some Avengers: Infinity War concept art by artist Daren Horley may hint at brand new design fans could see take on the Mad Titan Thanos in Avengers 4.

You can check out the images below: 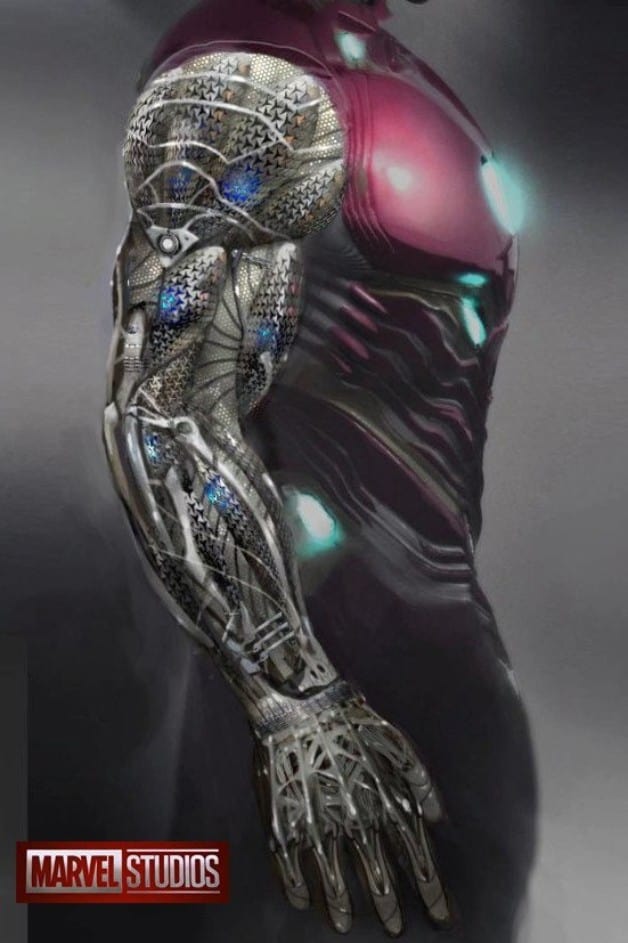 This suit looks similar to the nanotech version we saw in Infinity War. This could be a new design he has under his normal attire. Either way, this upgraded suit will definitely need to pack a punch if he hopes to take down the Mad Titan Thanos when Avengers 4 hits theaters next year.

What are your thoughts on this potential Avengers 4 design? Please share them in the comments below.