Warner Bros. has released the official teaser poster for It: Chapter Two.

The horrifying Pennywise will return after scaring audiences in the first installment of director Andy Muschietti’s adaptation of Stephen King’s classic novel. Now, Warner Bros. has released the official teaser poster for the highly-anticipated film and while it may not reveal much at all, it will certainly get fans of the first film excited for the pending rematch with the titular entity. 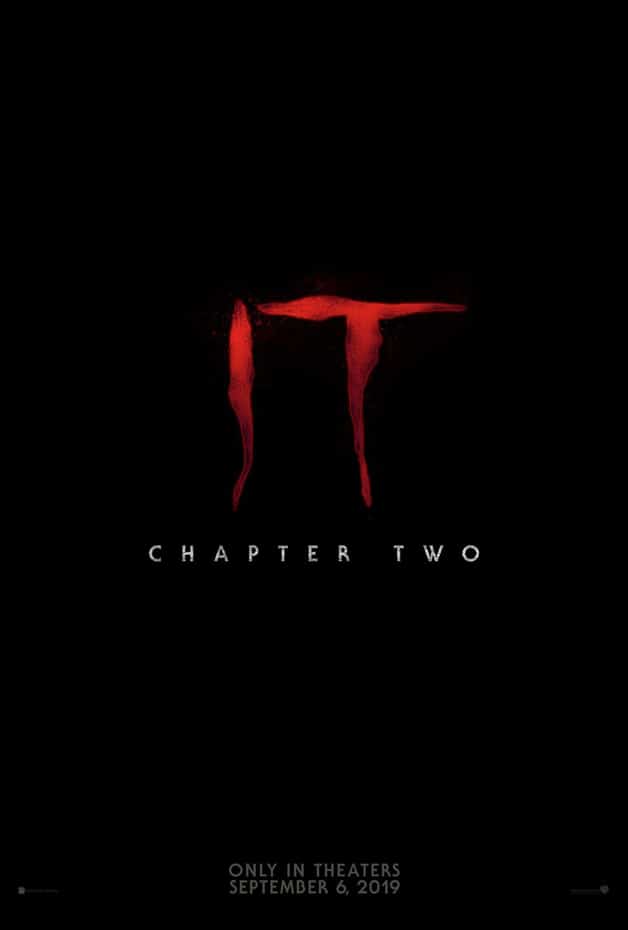 Are you excited to see the film? Share your thoughts in the comments section below!

Twenty-seven years after the horrific events of the summer of ’89, It (Bill Skarsgård) returns. The Losers’ Club fulfill their promises and return to Derry to put an end to the shape-shifting beast.

It: Chapter Two will be released in theaters on September 6, 2019.