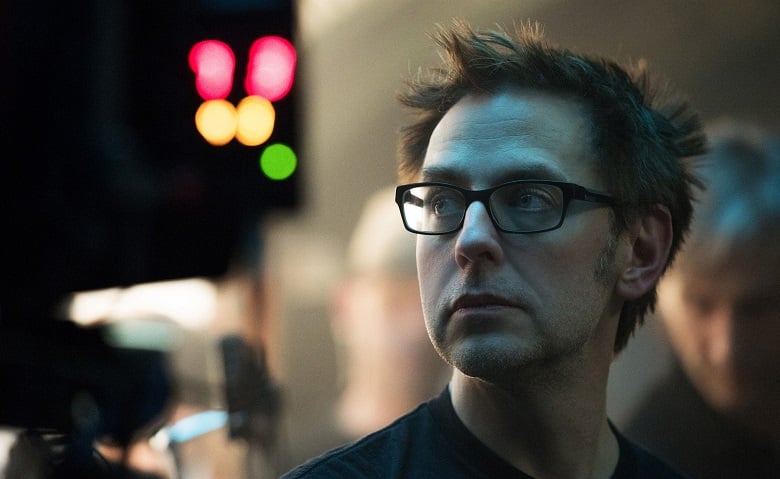 We recently found out that Marvel’s Guardians of the Galaxy Vol. 2 has finally wrapped production in Atlanta and now director James Gunn has shared a heartfelt post on his Facebook page thanking the many cast and crew members who worked alongside him on the set of the movie over the past few months. You can check out the full post below.

Last night I celebrated the wrap of Guardians of the Galaxy Vol. 2 with a small dinner with Chris Pratt and Michael Rooker. We went around in a circle, sharing our most memorable moments from making the film. Our moments all consisted of human connections: the connections made between actor and actor, between actor and director, between us and the crew. They were the laughs we shared. There were those inspired moments of unity where it seemed as if something larger than us had taken over.

Perhaps my greatest memory of making Vol. 2 is this: My little nephew Will and Chris’s son Jack visited set on the same day. It happened to be a day when we were shooting the Guardians in their ship, the Milano. Jack took Chris’s hand and Will took mine and we walked them slowly through the ship. The boys looked around in awe of this place they had only seen on screen and in their dreams. Chris and I looked at each other and smiled and reminded each other that this was something Jack and Will were going to remember for the rest of their lives, as were we. The Milano can’t really fly, but in that moment, it did.

I think we are in the middle of creating something extraordinary for all of you. But no matter what follows, for me, that moment will be a touchstone of my experience, and it’s an experience I could not have had with all of the people who worked so hard to build that ship and put this movie together. I want to thank all of my crew, who have not only helped me to create something special, but who have helped me to create these moments in my life I’ll remember forever.

So this post is for Noah, who drove me, and Todd, who had the uneasy job of knocking on my trailer to bring me to set, to Jake, who loved my dogs, to Ashley, who put cheerful stickers on my sides, to Alan, who asked me how my weekend was every Monday, to Porkchop, whose name, I learned, was actually Gorbachev, but I liked Porkchop better so Porkchop he became, to Camille, who I grilled for gossip from other sets, to Ty, who wore cool band shirts, to Paul, who broke his back carrying that camera in the service of my need for endless takes, to Clay, our stand-in, who has the best 1920’s radio serial voice when he reads lines, to Grace, who greeted me every day with a smile, to Adam, who ran dailies when I was at my most exhausted and cantankerous, to Joseph who would make peach ice cream on a Sunday with his daughter and bring it to set on Monday to share (especially to you, Joseph), and to all the others I wish I could mention here. You may think I didn’t see you there while I was focused on the film, but I did, and I am grateful for each of you. As I said last night, I know I am not always the easiest person to work for. I can be uncompromising and probably even tactless at times. But I love you all, and this movie is yours, just as it is mine, the producers, and the cast.

The first bit of footage from Guardians of the Galaxy Vol. 2 is expected to be revealed this July during San Diego Comic-Con. Whether or not it will be released right after the presentation remains to be seen, but as we all know, Marvel Studios doesn’t usually do that, even if it leaks, so here’s hoping that we’ll see something official this year.