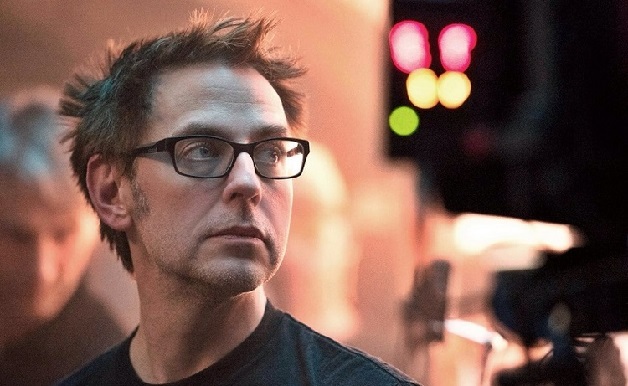 Fans were ecstatic to learn at yesterday’s Marvel Studios San Diego Comic-Con panel that the Skrulls would be the villains in the upcoming Captain Marvel film. However some were confused, as the Skrulls were thought to be the property of 20th Century Fox in their Marvel characters portfolio. Guardians of the Galaxy director James Gunn took to Twitter to clarify their MCU usage.

First Gunn was asked if this announcement meant the Skrulls were now in the MCU. Here is his response:

Hell yes they are. https://t.co/CpS6CxLOGo

He began getting questions as to the legality of their MCU inclusion, so he linked back to an earlier tweet which explains their shared usage by both studios:

Retweeting this from a year ago since I keep getting asked about it. https://t.co/kbFG7trDKd

Essentially, the Skrulls as a whole are shared property between both studios while individual Skrull characters, such as Fantastic Four‘s Super Skrull, are owned by one company. It is the same with The Watchers, who made a cameo in Gunn’s Guardians of the Galaxy: Vol.2 along with Marvel Studios’ cameoer-in-chief Stan Lee. Check out what Gunn had to say about this below:

The same is true of The Watchers (also co-owned by Fox), which is how they were able to be in Vol. 2.

Gunn explains that while The Watchers were legally able to make an appearance in his film, the individual character Uatu The Watcher was not, as he is a part of the Fantastic Four group of characters and is thus owned by Fox.

So while it is exciting that we are able to see these characters used in the MCU, it is a bit of a letdown that some of the more well-known members of these character families will not be present.

As always be sure to follow Heroic Hollywood for all the latest news.