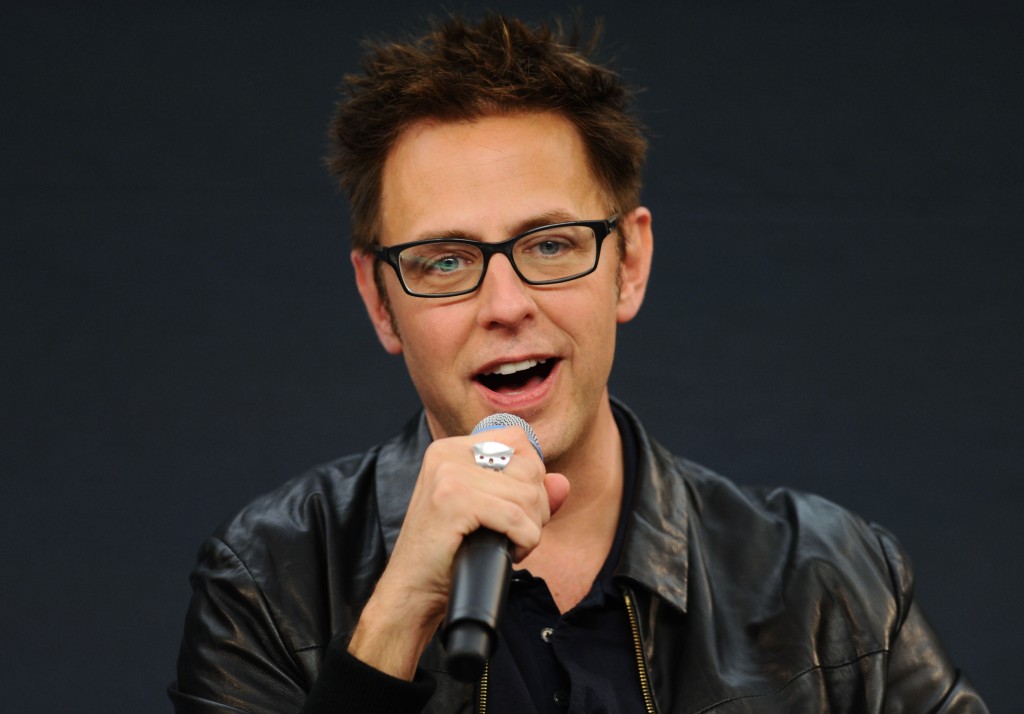 James Gunn isn’t like a lot of other filmmakers, let alone directors of huge blockbuster movies. He frequently takes to Facebook to share his thoughts on his next movie, Guardians of the Galaxy Vol. 2, often with an infectious passion that makes you root for the upcoming sequel to succeed.

Recently, we’ve gotten glimpses into the casts’ initial impressions of Vol. 2, starting with Vin Diesel’s ironically speechless reaction to seeing a version of the assembly cut (perhaps he should have said, “I am Groot.”)

Diesel and Gunn filmed a video on Facebook to discuss their positive thoughts on the film, mostly praising the rest of the cast for a job well done as they move the cut into the next stages of postproduction.

To start off, Gunn had this to say:

“I really feel like we give the female characters a chance to shine in this movie. Because Zoe Saldana comes in and she is so wonderfully beautiful as her character. It’s touching. And Karen Gillan as Nebula comes in, and she’s her sister, and she’s completely a much deeper character than we got in the first movie, so we get to know her.”

Vin Diesel chimed in, claiming that the “sisterhood” in Vol. 2 is unlike anything they’ve seen in “this level of film,” perhaps implying all comic book movies.

As they continued to talk, Gunn shed more light on what he believes the sequel is really about:

I’ll be the first to admit I didn’t expect a stealth sibling heart to Vol. 2, assuming Gunn isn’t embellishing, here. But it is interesting to think about the consequences of a relationship like the one between Gamora and Nebula, a noticeable issue I had with the first Guardians in 2014.

Of course, Vol. 2 runs the danger of hampering one of my biggest praises of the first film: its special attention to each character. With so many additional cast members added to this new “family,” it’s easy to worry Gunn is approaching an Age of Ultron-sized problem (not that either production shares any relevant similarities — Joss Whedon was notoriously polarized before Ultron released). And to the film’s credit, it probably doesn’t have half the cast of Spider-Man: Homecoming, not that I’m seriously taking count.