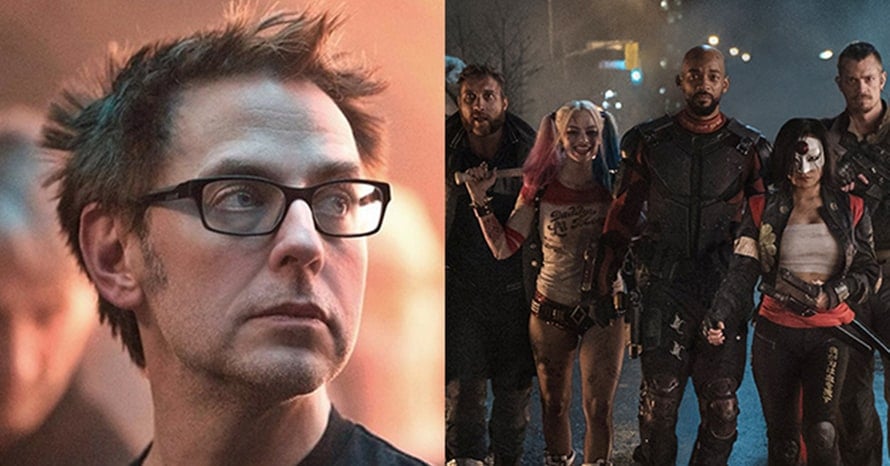 Guardian of the Galaxy composer Tyler Bates will provide the score for James Gunn’s The Suicide Squad.

Warner Bros. is moving forward on a new take on The Suicide Squad with James Gunn at the helm as both writer and director. Now, Film Music Reporter writes that Tyler Bates will compose the score for the highly-anticipated DC film.

James Gunn and Tyler Bates have previously collaborated on Slither, Super, Movie 42, Guardian of the Galaxy, and Guardians of the Galaxy Vol. 2. Additional score credits to Tyler Bates’ name include Zack Snyder’s Dawn of the Dead, 300, Watchmen, Sucker Punch, and all three installments of the John Wick film series.

Are you excited to hear what Tyler Bates has planned for his score on James Gunn’s DC film? Let us know in the comments section below!

Stay tuned to Heroic Hollywood for the latest news on DC films as it develops and you can also subscribe to our YouTube channel for more content in the future!