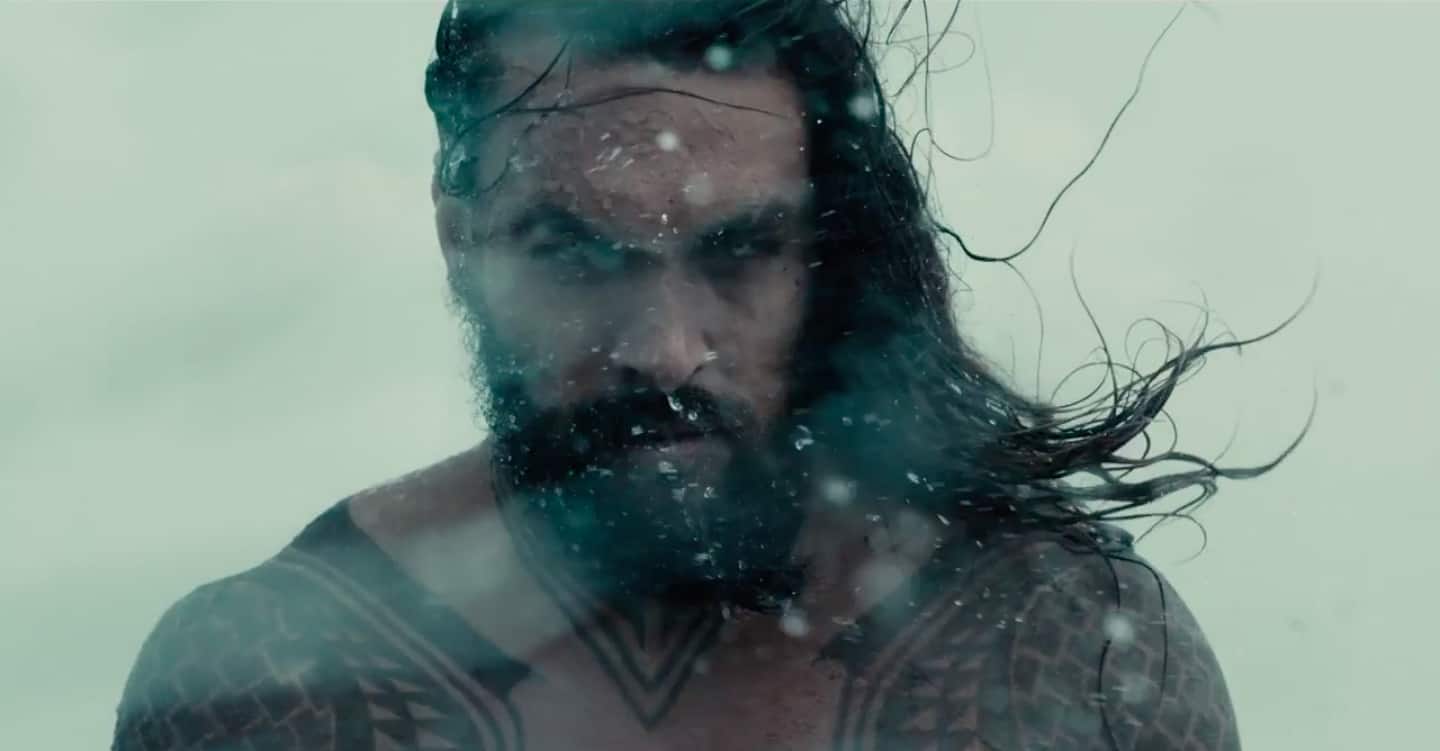 Today, Aquaman actor Jason Momoa posted a new picture to his Instagram, depicting his excitement for the wrapping (and wrap party) for the main photography on the upcoming Justice League film. You can check out the photo for yourself below.

He first starts off by thanking the cast and crew involved in the filmmaking process, before divulging his affinity for parties. He also states that he is preparing “for the north”. Could this be a slight hint towards his reappearance in Game of Thrones? It has been rumored in the past that his Khal Drogo character may return to the show again. This photo also further accentuates the fact that the entire Justice League crew is spending a portion of their time shooting the film, and the remainder of their time in the gym.

This is an important marker for the film overall, as it enters the exciting post-production phase of development (unless additional photography remains in other locations in the world). I for one love the excitement that not only Momoa, but the entire cast seems to have when it comes to the first legendary meet up, that will be the Justice League film. Its crucial for this film to hit with both fans and critics, after the divided reaction that both Batman v Superman, and Suicide Squad received. Hopefully Wonder Woman will have the opportunity to soften a little bit of that pressure by becoming the DCEU’s first homerun, but only time will tell.

It seems as though this film is going to have a different picture, or tease, released every other day (and I’m not complaining). With this picture today, along with the photo of director Zack Snyder drawing storyboards while wearing Batman’s gauntlet, this marketing seems to really be striving towards the long-term.