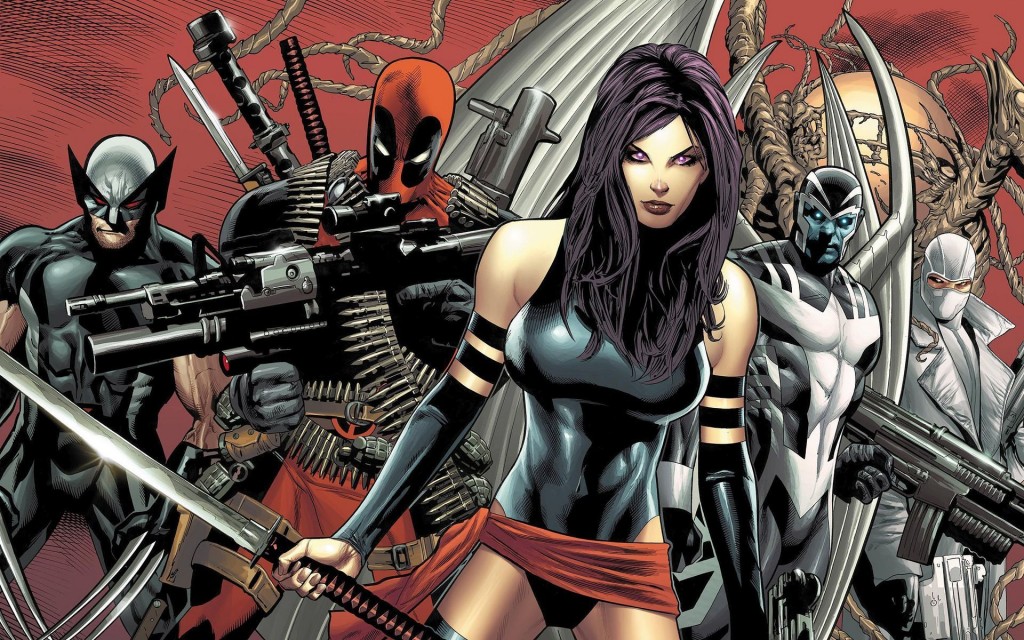 Joe Carnahan, the Smokin’ Aces and The Grey writer/director, is not only getting ready for Bad Boys 3, he’s also working on The Raid remake and the Uncharted movie. But wait, there’s more! Collider is reporting that Carnahan is also working on the X-Force script.

The 20th Century Fox and Marvel flick, X-Force is about the rougher, tougher, and less friendly version of the X-Men who often take on black ops-type work. Two of the team’s most consistent figures are Cable and Domino, both of whom will be featured in Deadpool 2, which is now being written by Drew Goddard.

Much like Deadpool, and the soon-to-be-released Logan, X-Force will most certainly be an R-rated film, something Carnahan should have no problem with. At the present time, Carnahan is apparently only attached to write the film and not direct it, but that could change depending on Fox’s reaction to the script.

However, Comicbook.com is reporting that Carnahan will be both writing and directing the film. In addition, it sounds like Deadpool star Ryan Reynolds will be helping Carnahan write. Whatever the case, there’s sure to be more details soon.

In addition to X-Force and Deadpool 2, Fox is also hard at work on another X-Men film: the spin-off known as The New Mutants. Cornering the X-Men market and milking it for all it’s worth, Fox is starting to really churn out the Marvel Comics films. Of course, there’s also that Gambit movie that’s been floating around forever. Who knows, maybe Fox will get into a one-a-year routine before we know it.

Regardless, with Carnahan’s extensive list of screenplays under his belt, there’s reason to hope his X-Force screenplay will please Fox and kick off some X-Force casting.

Who would you like to see in the film? Do you think Carnahan is the man for the job both in terms of writing and directing? Let us know below!