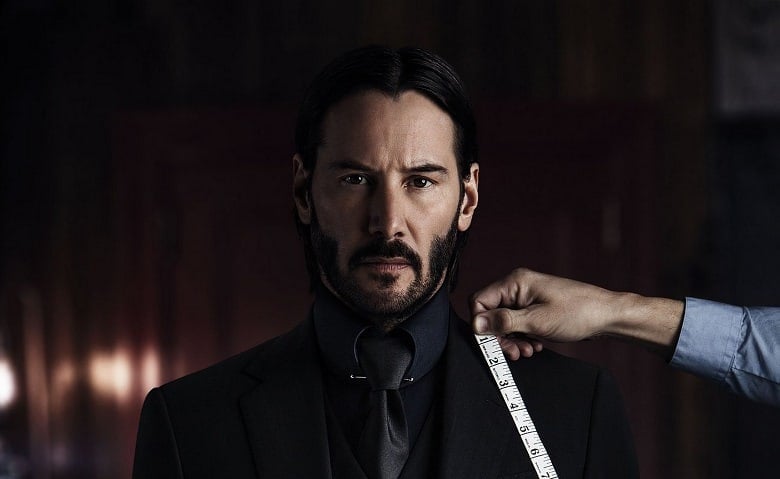 So the time has finally arrived, and I could not be more excited. The official John Wick: Chapter 2 Twitter account has just dropped a teaser, and unveiled the fact that a new full trailer will be shown at New York Comic Con. I can’t seem to recall the last time a 17 second video made me smile as much as I am now, but here we are. You can check out the teaser below.

“Is this a formal event or a social affair”, this perfectly James Bond-esque line, is the ideal re-introduction to this talented marksman’s story. I love that there are going to be very grand picturesque locations this time around. I’m really banking on some rooftop chases akin to the James Bond motorcycle chase in the opening to Skyfall (the best Craig Bond film). The first John Wick film managed to muster up a pretty large body count for all of the poor men standing between John and his inevitable revenge. In the first film, Mr. Wick managed to kill 77 people, which is insane considering he’s only one man. And even though 77 is no where near Guardians of the Galaxy‘s 83,871 kills, considering John is only one man, and he never takes on an intergalactic army, that is a pretty miraculous amount of kills. I only hope that John Wick: Chapter 2 manages to rack up an even greater amount of vengeance, along with an even crazier plot, hopefully not revolving around an unfortunate dog revelation this time around.

The first John Wick was a sleeper hit. I never expected to fall in love with it as much as I did, and I definitely did not expect to be clamoring for a sequel this badly. I only hope that with the more great films Keanu Reeves makes, that he will be offered even more lead time in the future. Because more Keanu was never a bad thing.