News of the John Wick sequel has been heating up recently and between the recently revealed poster and the fast approaching panel at this weekend’s New York Comic-Con, it seems everyone is wrapped up in the excitement to see Keanu Reeves reprise the role of John Wick in Chad Stahelski’s John Wick: Chapter Two.

Below you can see a brand new poster, which was released by Empire Online earlier today. The poster features Keanu Reeve’s John Wick in a bit more bother than the relaxed nature of the previous one, though something tells me he’s not quite as phased by having twenty-something guns pointed at his head as most other people would be. 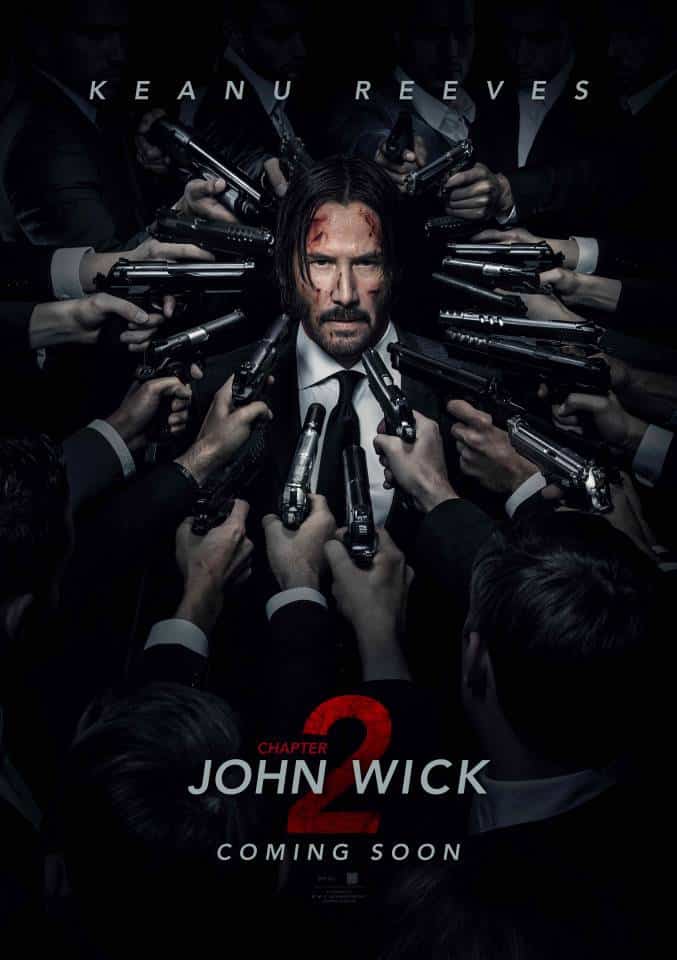 The trailer for John Wick: Chapter 2 is set to drop later today at the John Wick New York Comic-Con panel, but until then you can get the excitement going with the teaser trailer along with the synopsis below: