Skip to content
by Francisco Solano Olarte on March 2, 2019

Here’s How Joshua Orpin Could Look As Superboy On ‘Titans’

Earlier this week, it was revealed young actor Joshua Orpin would portray Conner Kent/Superboy for the second season of the Titans series currently streaming on DC Universe and Netflix. Joshua Orpin, a relatively unknown actor, seems to have recently created his public Instagram where he’s just starting to share some of his personal and work-related pictures. For his second ever photo, Joshua Orpin posted what seems to be a tease for a rather comic-accurate version of Superboy: 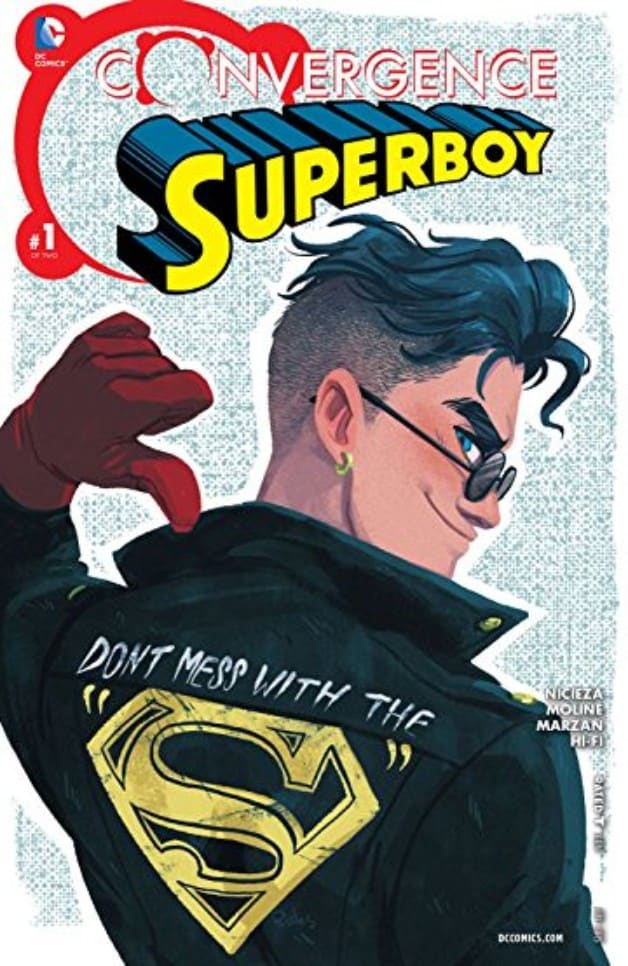 Superboy made his DC Universe debut in the season one finale of Titans and now it’s been officially announced that Joshua Orpin has been cast in the role for the show’s sophomore outing. Superboy also goes by Conner Kent in the comics and is a clone created with the DNA of both Superman and his arch-nemesis, Lex Luthor. Here’s the official description for Joshua Orpin’s take on Superboy for Titans season two:

Conner Kent is “the angsty teenager of steel searching for purpose and the truth about his past. While looking for answers, he crashes into the world of the Titans, where he finds an unlikely home and surrogate family as well as revelations that carry more complications than he ever bargained for.”

Fans got a first look at Superboy in the post-credits scene of the season one finale of Titans, titled “Dick Grayson.” In it, Superboy escapes from the scientists that created him at Project Cadmus. Before the scene ends, Conner also frees a dog with glowing red eyes, the show’s take on Superman’s super-powered dog known as Krypto.

What do you think Superboy’s role in the DC Universe will be? Sound off in the comment section down below!

Titans follows a grown-up Dick Grayson working as a Detective in Detroit, having left his nights with the Caped Crusader long in the past due to having fundamental differences with Batman’s methods and approach to crimefighting before becoming the leader of the heroes known as the Titans.

Titans has been renewed for a second season on DC Universe, although no release date has been confirmed yet. Also, Doom Patrol’s first season is currently playing on DC Universe. The Swamp Thing and Stargirl are currently under development and are expected to come out later this year on DC’s streaming platform. Make sure to keep an eye on Heroic Hollywood for all the latest on the series.