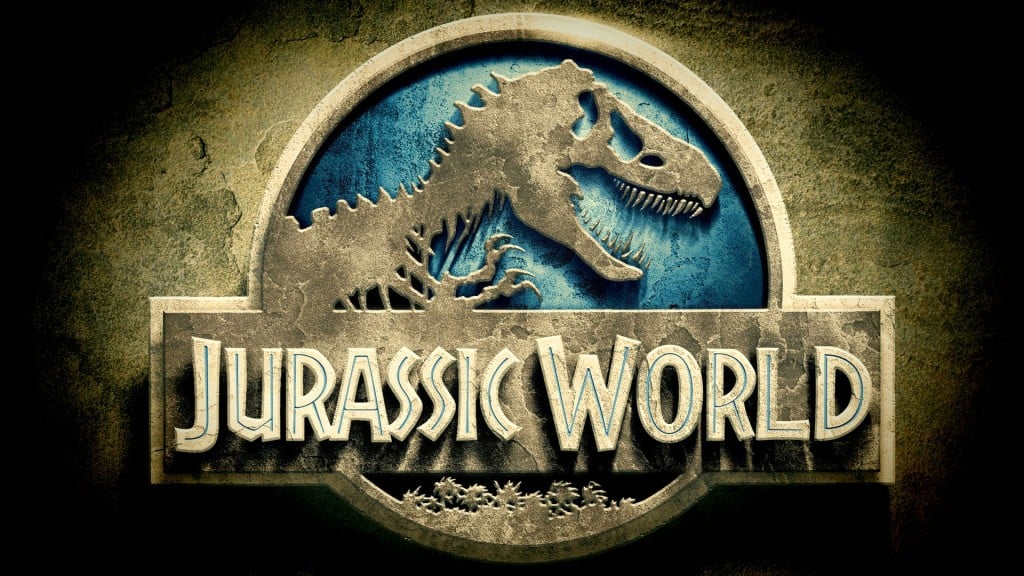 During a recent interview, Jurassic World 2 director J.A. Bayona confirmed that the script for the film is being written. The primary challenge, he says, is to write something the audience isn’t expecting.

We’re writing the second chapter. And the challenge is always to find the balance between what the audience is expecting, and to surprise them. And we’re writing to it right now.

Bayona, who is taking over the directing reigns from Colin Trevorrow, must feel a lot of pressure to deliver. 2015’s Jurassic World grossed over $652 million domestically on a $150 million budget. Monetarily, it was a success. A success Universal Studios is hoping to replicate with its sequel. Trevorrow will still serve as a producer for the film.

Although not much is known about the film’s exact plot or the direction of the narrative, Bayona has said that the sequel will be darker than its predecessor and will focus on some very real issues, like animal rights and perhaps a new take on how we’ve come to perceive the dinosaurs themselves.