Justice League excitement is increasing by the day as more information is released. After the recent set visit where director Zack Snyder and Warner Bros. producers were able to alleviate many fears for the new superhero team-up movie, concept art of the full lineup has appeared online as screen shots from the Batman v Superman: Dawn of Justice Ultimate Edition.

Justice League is the highly anticipated sequel to Batman v Superman: Dawn of Justice and will feature Batman, Wonder Woman, The Flash, Aquaman, Cyborg and Superman teaming up to take on Steppenwolf and his army of Parademons. 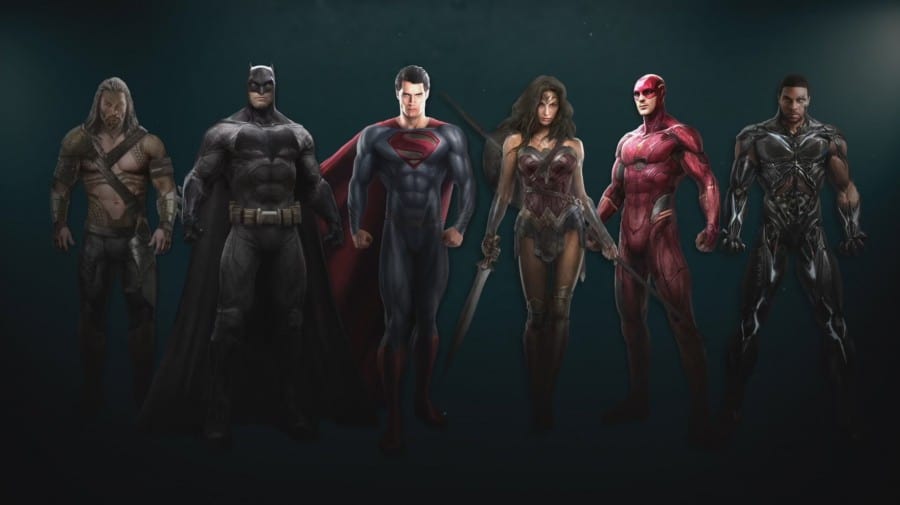 Fueled by his restored faith in humanity and inspired by Superman’s selfless act, Bruce Wayne enlists the help of his newfound ally, Diana Prince, to face an even greater enemy.  Together, Batman and Wonder Woman work quickly to find and recruit a team of metahumans to stand against this newly awakened threat.  But despite the formation of this unprecedented league of heroes—Batman, Wonder Woman, Aquaman, Cyborg and The Flash—it may already be too late to save the planet from an assault of catastrophic proportions.