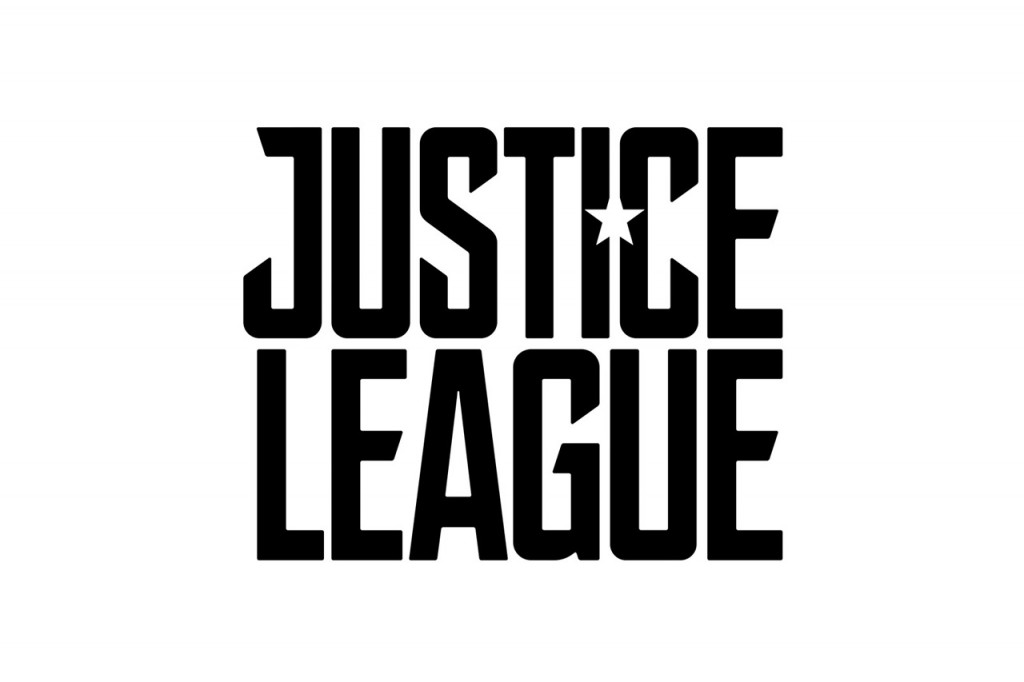 Leave it to Zack Snyder to celebrate #BatmanDay in style. In an attempt to tease his Commissioner Gordon reveal from earlier today, the Justice League director has posted a new image to his Twitter account of himself in a pose reminiscent of everybody’s favorite Commissioner Gordon, complete with Bat-Signal and trench coat.

J.K. Simmons will be playing Gordon, who is a staple of the Batman franchise and was last portrayed by Gary Oldman in Christopher Nolan’s Dark Knight trilogy. Simmons is not new to the superhero genre, as he famously played J. Jonah Jameson in the Sam Raimi Spider-Man trilogy as well.

How are you celebrating #BatmanDay? Make sure to sound off in the comments!

Justice League: Fueled by his restored faith in humanity and inspired by Superman’s selfless act, Bruce Wayne enlists the help of his newfound ally, Diana Prince, to face an even greater enemy.  Together, Batman and Wonder Woman work quickly to find and recruit a team of metahumans to stand against this newly awakened threat.  But despite the formation of this unprecedented league of heroes—Batman, Wonder Woman, Aquaman, Cyborg and The Flash—it may already be too late to save the planet from an assault of catastrophic proportions.