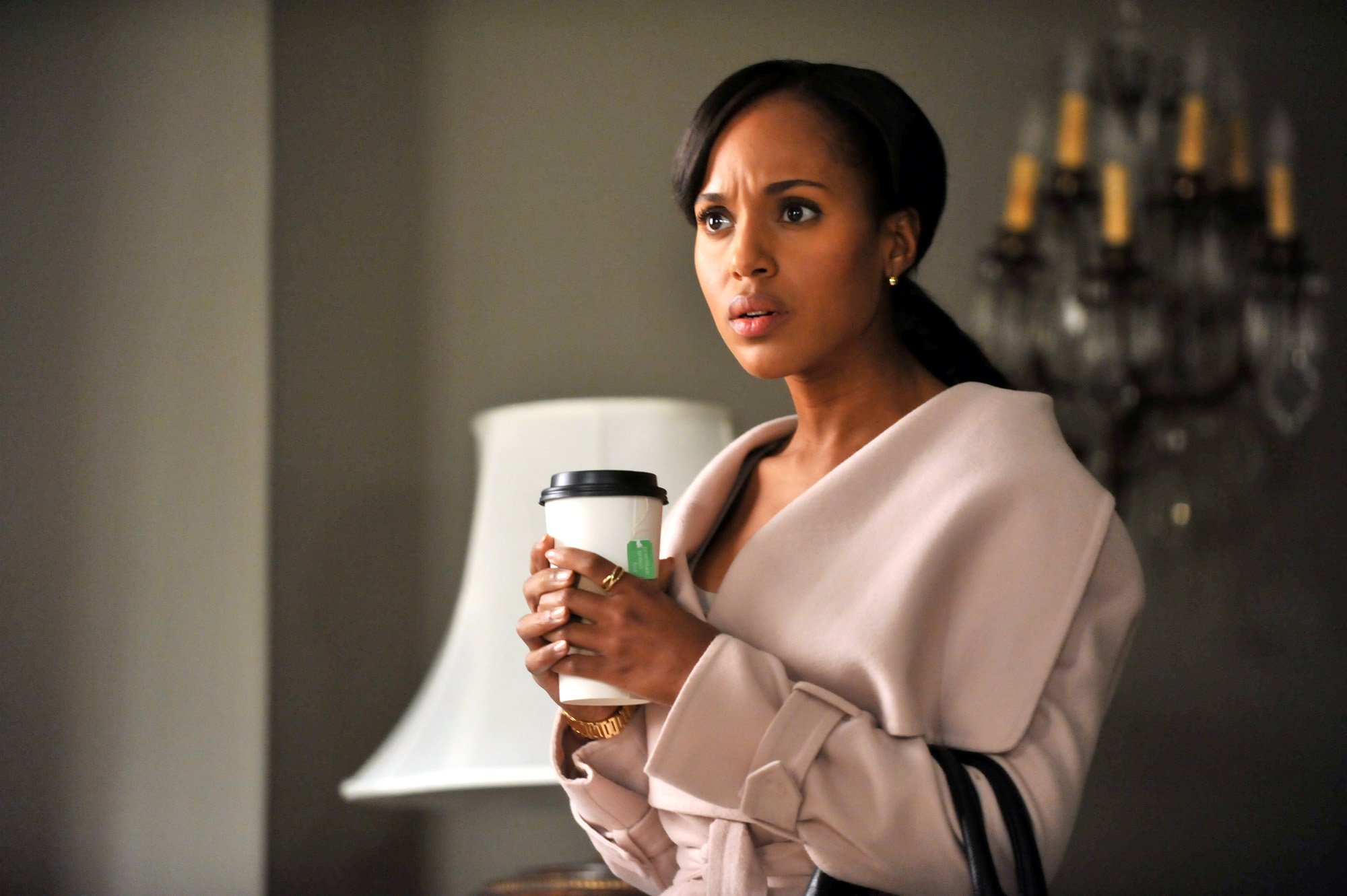 Scandal star Kerry Washington was put on the spot regarding the rumors surrounding her potentially being cast in Deadpool 2 this past weekend at the Writers Guild Awards. The actress has reportedly tested for the role of Domino already and is rumored to be Fox’s top choice for the role.

When asked about the possibility of her joining the sequel, the actress stammered as she told Extra:

“I don’t have anything say about that. They [the writers] know more than I do.”

The reporter went one step further asking if the role is one Washington would want to do to which she responded:

“Of course I would but you always have to get the right person for whatever role.”

It shouldn’t be long before an actress is officially cast in the role of Domino. Fox is currently aiming to begin production in Vancouver this June.

Back in November, John Wick co-director David Leitch was confirmed to be taking over as director for Tim Miller after he exited the project due to creative differences. Miller’s departure was unfortunate, however, with Leitch in the director’s chair, Deadpool 2 could be a more stylish and thrilling follow-up to the superhero action-comedy.

Fox is also developing a third installment in the franchise which will see the X-Force team featured alongside the merc with a mouth.