Entertainment Weekly has unveiled a first look photo of Melissa McCarthy, Tiffany Haddish, and Elisabeth Moss in the feature film adaptation of Vertigo Comics’ The Kitchen.

Based on the Vertigo Comics series of the same name, The Kitchen will star Melissa McCarthy, Tiffany Haddish, and Elisabeth Moss as the wives of Irish mobsters who take over organized crime operations after their husbands are arrested by the FBI. Writer and director Andrea Berloff explained why the concept of the film interested her:

“I was excited by the idea of placing women in a position and world in which we don’t normally see them.”

Melissa McCarthy also discussed how the film will set itself from other mob-centric films:

“It’s about these individuals instead of the Mafia as an entity. It was more about three people who are put down and held back finally breaking out. There was much more humanity to it, which also made it scarier.” 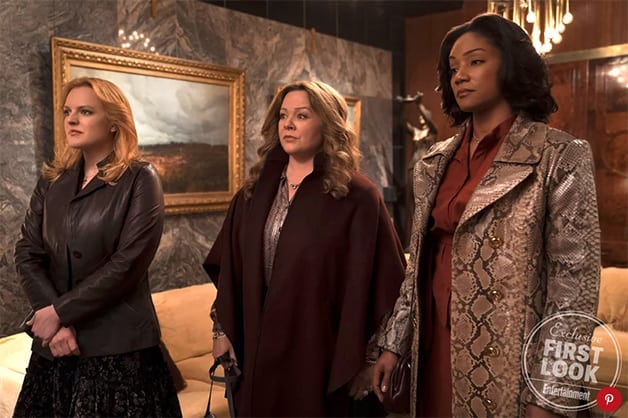 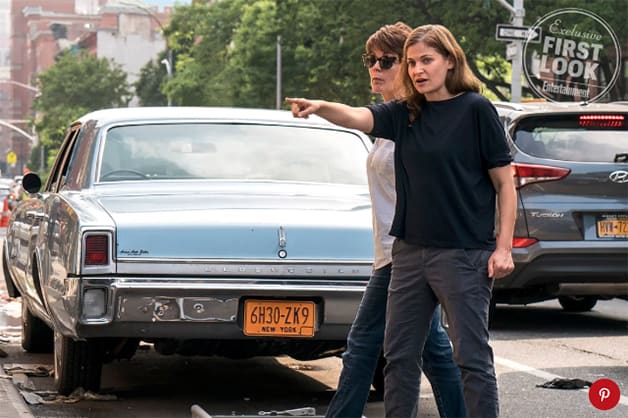 Are you excited to see this adaptation of the Vertigo series? Share your thoughts in the comments section below!

The Kitchen will be released in theaters on  September 20, 2019.