Yesterday, it was reported that Constantine alum Emmett J. Scanlan has been cast as DC villain Lobo for the second season of Syfy’s Krypton. Now, Warner Bros. has unveiled the first photo of Scanlan in comic-accurate costume and make-up as Lobo and included an official description of the character:

Emmett J. Scanlan plays the newest DC Comics character to join KRYPTON, Lobo. A ruthless bounty hunter, who murdered his entire species, he possesses a genius level intellect when it comes to matters of warfare, making him a deadly adversary. Imbued with superhuman strength, and virtually immortal, Lobo will keep coming until the job is finished. His word is the only thing Lobo holds sacred; and although he’ll never violate the letter of an agreement, he might disregard its spirit from time to time!

You can check out the official photo below! 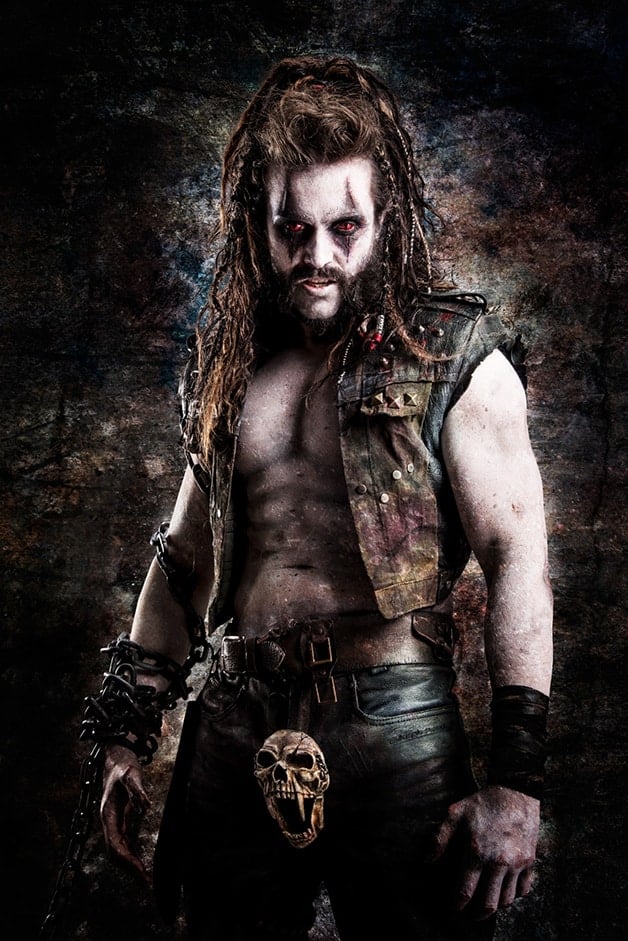 Are you excited to Lobo hit the small screen? Share your thoughts below!

Here is the official synopsis for Krypton season 1:

Set two generations before the destruction of Superman’s home planet, KRYPTON follows Seg-El (Cameron Cuffe), the legendary Man of Steel’s grandfather — whose House of El was ostracized and shamed. With Krypton’s leadership in disarray, Seg-El encounters Earthly time-traveler Adam Strange (Shaun Sipos) who warns he’s under the clock to save his beloved world from chaos. Fighting to redeem his family’s honor and protect the ones he loves, Seg is also faced with a life and death conflict – save his home planet or let it be destroyed in order to restore the fate of his future grandson.

Krypton season 2 will premiere on Syfy on an undetermined date.