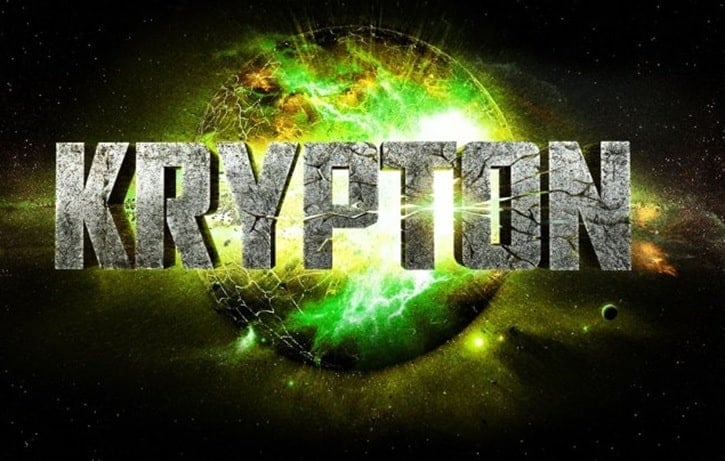 This week is Upfronts week for the networks as we start to learn more about the new (and old) programming that is coming in the 2016-2017 TV Season. Yesterday, it was NBC Universal’s Upfront and during their event, they debuted a teaser trailer for the Superman prequel series Krypton which just got a pilot order recently. IGN’s Eric Goldman was present at the event who wrote up a description of the Krypton teaser which hasn’t been posted online by SyFy.

*The teaser takes place in space with the House of El’s \S/ symbol in green as the camera is following the debris of Krypton after its destruction and hints of Kryptonite is shown.

*A narrator is featured as he/she is asking the question of what remains when a civilization dies and goes on to say “This is not the story of how our world died. This is the story of how we lived”.

*The teaser features a quick montage of pictures set on Krypton which, according to Goldman, seems to be taken from the first couple of scenes in Man of Steel, featuring creatures that existed in that movie.

*There are a couple of Kryptonian characters featured in the teaser, but definitely no one big as we haven’t had any casting announcements so far.

*The footage ends with the Krypton logo and says that the series is coming in 2017 which is interesting since, as Goldman brings up in his report, the series has only received a pilot order so far.

But given the dedication that SyFy seems to have for Krypton, a series order may be on its way.  Stay tuned as hopefully more news will be coming out about Krypton hopefully before or at this year’s San Diego Comic-Con.

“Years before the Superman legend we know, the House of El was shamed and ostracized. This series follows The Man of Steel’s grandfather as he brings hope and equality to Krypton, turning a planet in disarray into one worthy of giving birth to the greatest Super Hero ever known.”

Krypton comes from The Dark Knight trilogy and Man of Steel’s David S. Goyer, Once Upon a Time’s Ian Goldberg, with Stargate SG-1’s Damien Kindler as executive producer/show-runner and Murphy Law’s Col McCarthy who is directing the pilot.