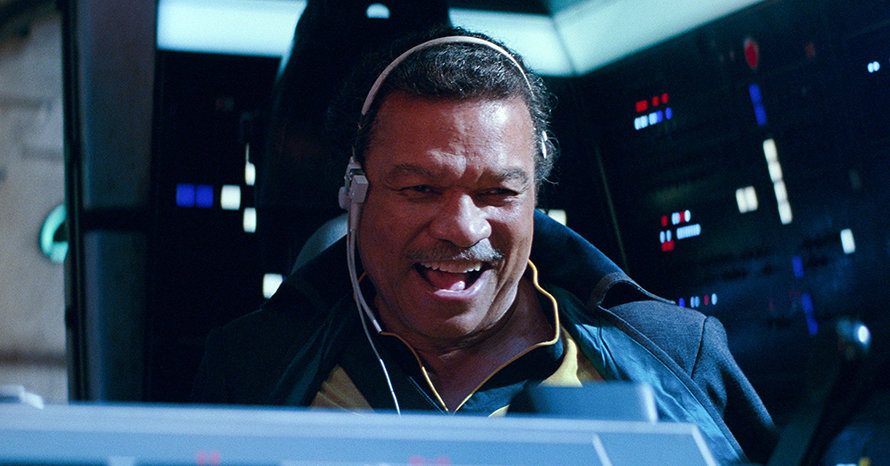 A deleted subplot from Star Wars: The Rise of Skywalker for Billy Dee Williams’ Lando Calrissian will appear in the novelization of the film. Spoilers ahead!

A Star Wars: The Rise of Skywalker subplot involving Lando Calrissian’s child was cut from the final product, but it seems that fans might get to see where that would’ve led in the novelization of the film. It was revealed yesterday through The Rise Of Skywalker – The Visual Dictionary that after Return Of The Jedi Billy Dee Williams’ Lando Calrissian tried to start a family after the Empire had been defeated. But the fan-favorite rogue retired after acolytes of the Emperor kidnapped his daughter when they hunted Rebel leaders.

An Executive Editor at Disney Books revealed that the subplot involving Lando Calrissian’s missing child will make it into the novelization of the movie. Jennifer Heddle confirmed the subplot after it was noted the final scene involving Billy Dee Williams and Naomi Ackie didn’t feel right. It seems as if fans will get the full picture of Lando Calrissian’s story before The Rise Of Skywalker in the novelization, but it’s a little odd not to include it in the film itself.

It will still be in the novelization!

Are you looking forward to seeing how the subplot for Billy Dee Williams’ Lando Calrissian comes together? Do you think it should’ve been featured in the film? Sound off in the comments below!

Star Wars: The Rise of Skywalker is now playing in theaters.