The release date, tracklist and album cover for the Venom soundtrack from Black Panther composer Ludwig Göransson has been revealed.

VIDEO: Venom Takes Down A SWAT Team In New Clip 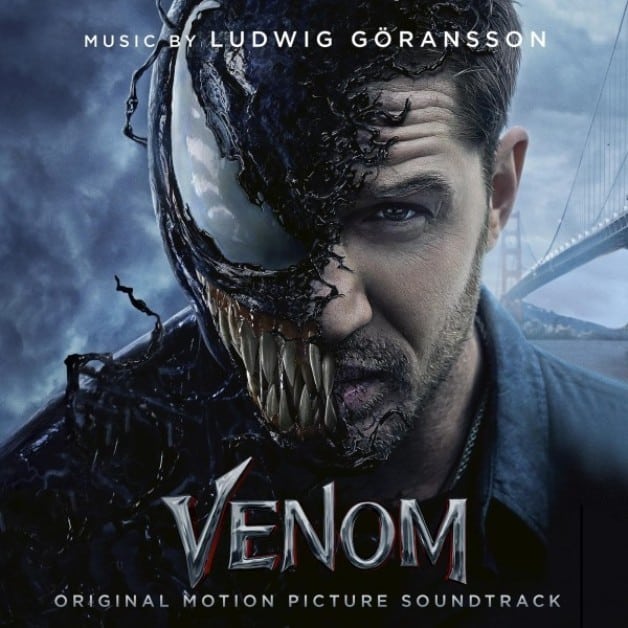