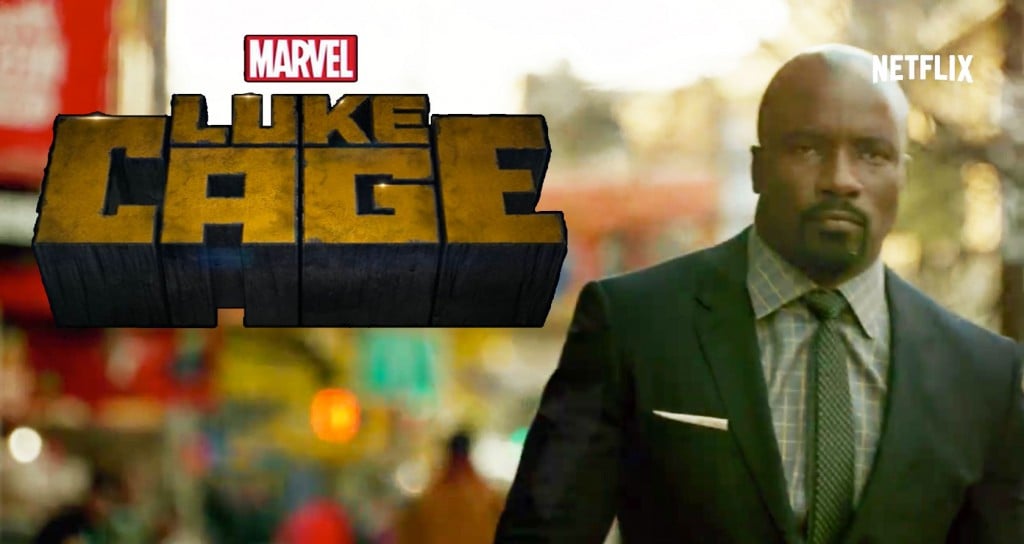 When fans saw the first Luke Cage trailer, one of the most outstanding elements of the preview was the hip-hop soundtrack. All the episodes of the series are named after Gang Starr tracks and come together to form a complete “album”, so it is safe to say that embracing hip-hop culture is one of the major objectives of the show.

The show’s official Twitter account has just released a video showcasing the music and artists from the series. Check it out below:

The first twelve episodes will have the following Gang Starr song names:

Are you looking forward to Luke Cage‘s unique take on music within a superhero show? Are you excited to be able to celebrate hip-hop culture with a Marvel property? Make sure to let us know what you think in the comments.

When a sabotaged experiment gives him super strength and unbreakable skin, Luke Cage becomes a fugitive attempting to rebuild his life in Harlem and must soon confront his past and fight a battle for the heart of his city.