Marvel announced the Infinity Stones will return in an upcoming comic book storyline.

On Wednesday, Marvel Comics announcen Mand the Infinity Stones will return for an upcoming storyline titled “Infinite Destinies.” The story will run rough Marvel annuals starting in June, with each of the eight annuals seeing a classic Marvel hero like Captain America and Iron Man team up with newer characters such as Star and Amulet.

Editor Nick Lowe said in a statement the following statement on the new Marvel storyline:

“We’ve had a wave of incredible new characters over the last few years, and ‘Infinite Destinies’ will shine a light on eight of them. We’ll discover new aspects of these heroes and villains in adventures with our the most archetypal Marvel heroes.

The storyline will begin with Iron Man Annual #1, in which the titular hero investigates the strange people who kidnapped and tortured Miles Morales. Written by Jed MacKay with art by Ibraim Roberson, the issue will also see Iron Man uncovering the shocking truth about the Assessor and Quantum.

Check out covers for Iron Man Annual #1 and Captain America Annual #1 below. 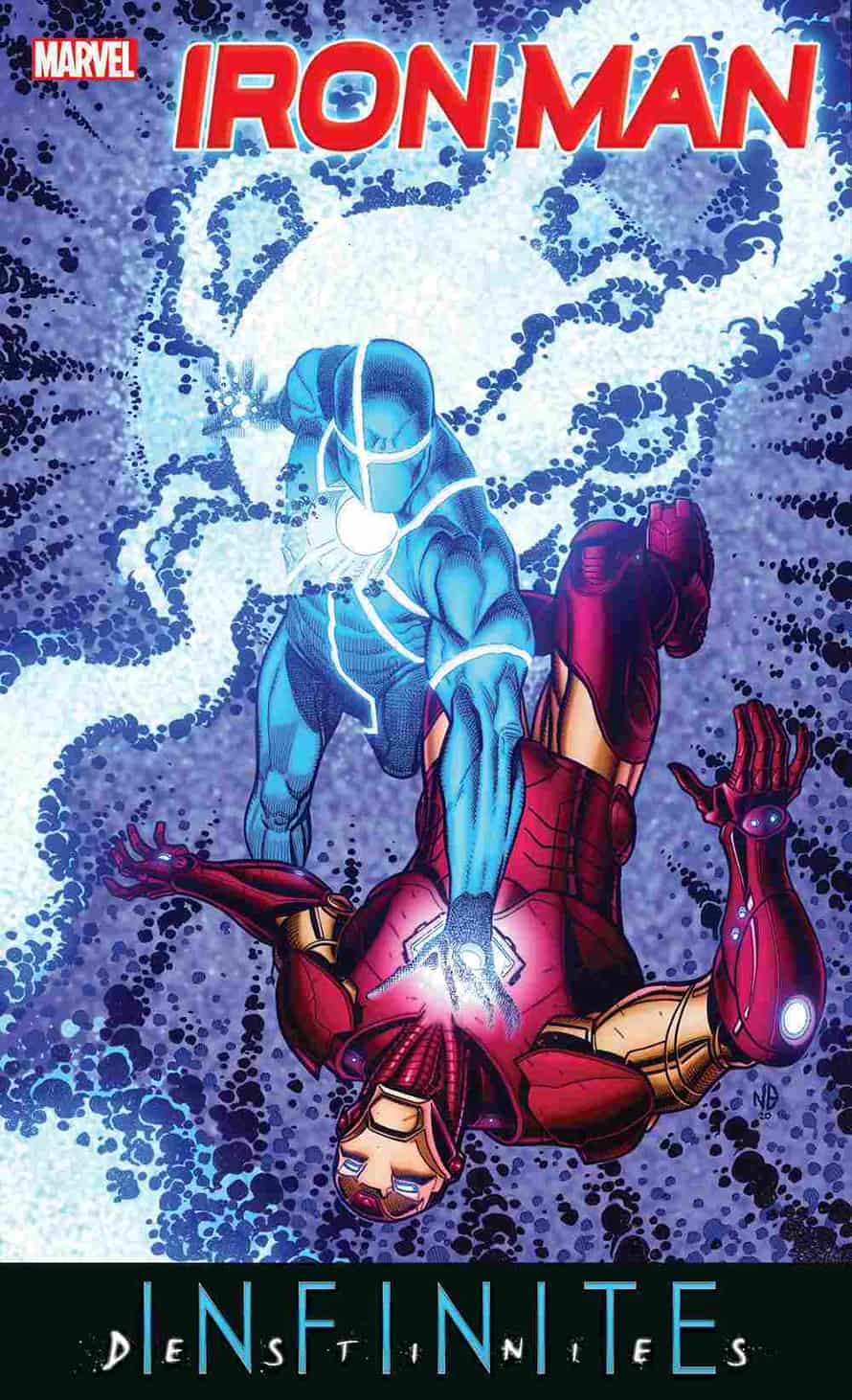 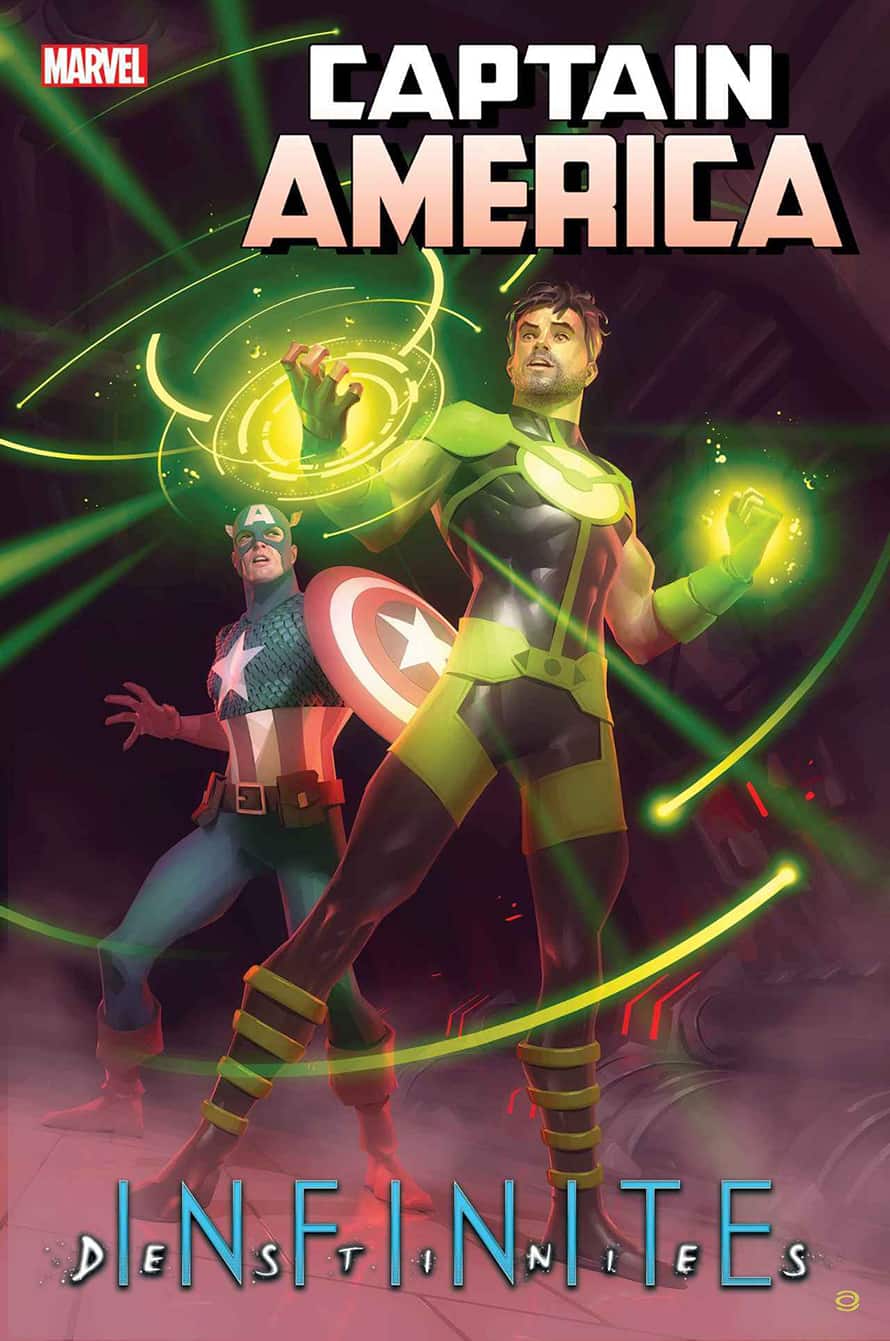 Jed MacKay made the following statement on the Infinity Stones return for the upcoming story:

The Infinity Stones have found new homes — as people! Infinite Destinies’ is the next chapter in the story of the Infinity Stones and the people they’ve bonded with — and the powers in the Marvel Universe who are taking interest in these powerful new players.

Here is the synopsis Marvel released for “Infinite Destinies”:

“The Infinity Stones are destined to return! Both new and iconic characters seek to wield them leading to a titanic clash in Infinite Destinies, which will lay the groundwork for future stories re-shaping the Marvel Universe! But in the final battle… who will possess the stones?”

Are you excited about the new storyline? Let us know in the comments section below!