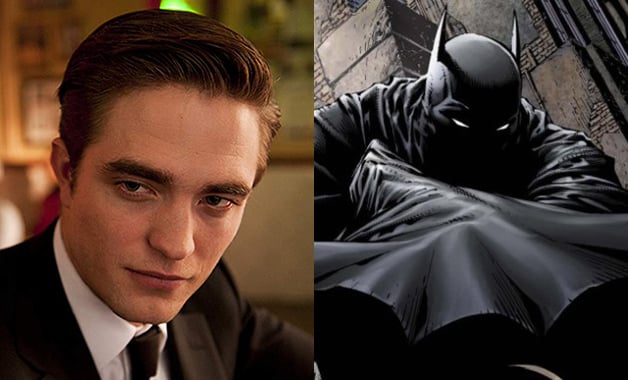 Matt Reeves’ highly-anticipated The Batman starring Robert Pattinson as the new Caped Crusader has now entered the pre-production phase after over two years of development. Matt Reeves became the writer and director of The Batman after Ben Affleck stepped down from those duties and officially retired from the role, which will now be passed onto Robert Pattinson.

IMDb has revealed that The Batman has transitioned from the “Script” phase to the “Pre-Production” phase:

With Robert Pattinson currently filming the new Christopher Nolan film Tenet, Matt Reeves and company are hard at work in the pre-production process of The Batman, which will include the casting of numerous other roles in the cast that will reportedly include a Rogues Gallery of iconic Batman villains such as Penguin and Catwoman among others.

Matt Reeves is expected to begin principal photography on The Batman with Robert Pattinson early next year. Fans hoping that Matt Reeves and Robert Pattinson will make an appearance at this year’s San Diego Comic-Con will be left disappointed since Warner Bros. recently announced their intention to skip a Hall H presentation this year.

Plot details for Matt Reeves’ The Batman are still under wraps. Previous rumors once pointed to an earlier version of the script featuring Ben Affleck bookending the film as his current Batman while the film introduced a younger version of the Dark Knight. But with Ben Affleck officially retired from the role, Robert Pattinson has officially replaced the Batman v Superman: Dawn of Justice and Justice League actor in the role.

While details are slim, Matt Reeves has confirmed that his film featuring Robert Pattinson is not based on Frank Miller’s Year One comic and will emphasize Batman as the world’s greatest detective more than previous films have in the past.

The Batman hits theaters on June 25, 2021. Stay tuned for more updates on the project.